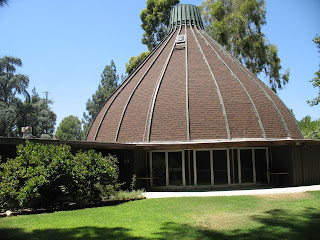 When I moved to Los Angeles, more than twenty years ago, I clipped an article from a newspaper. It was basically a map of interesting cultural sites in the city, sites related to rock and roll. My intention then was to visit all those places, or at least all the ones that mattered to me. A good way to get to know the city I had just made my home, I thought. I set the paper aside. And then forgot about it. Well, during this pandemic, there has been a mold problem in my apartment, which has displaced me for the last twelve weeks. I had to move a lot of stuff out of my apartment while the work has been going on, and then tried to make the most of the time by going through some of that stuff, seeing what I could get rid of. My hope was to move less stuff back in than I had to move out. One thing I won’t be moving back in is a stack of old magazines that had been in a kitchen cabinet. Stuck between two of those magazines was that newspaper clipping from two decades ago. So yesterday I decided to take a drive to the site that is closest to my heart, closest to my personal history with music, and also among the closest geographically: a Unitarian Universalist church known as The Onion. It was the site of one of the acid tests conducted by Ken Kesey and the Merry Pranksters, with the Grateful Dead performing.

I am a big Grateful Dead fan. I started listening to their music when I was twelve years old, and saw my first show at the age of sixteen. Even then I knew I had missed their best and most exciting years, but was eager for whatever I could get. When they were first starting out, they were the house band for the series of acid tests, and I love hearing the stories from those days. I wish I could have been there. Of course, I conducted my own personal acid tests in my early twenties, and the Grateful Dead were always a part of those as well, whether playing on my stereo or in person. And while I was living in Oregon, I met several of the Pranksters, including Kesey and Babbs, and even saw them perform a play they had written. Still, it must have been something to have taken part in those early experiments, where everything was new and exciting, and the Dead were just one element of the party. I walked about the grounds of The Onion for a brief time, but did not go inside. Here are a few photos: 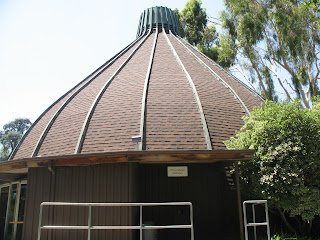 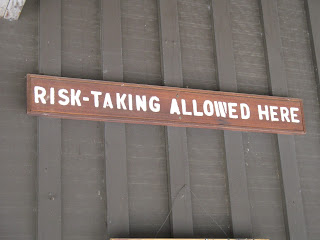 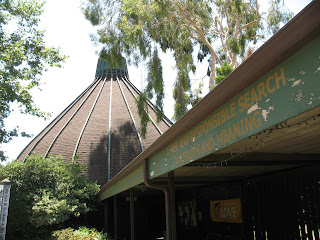 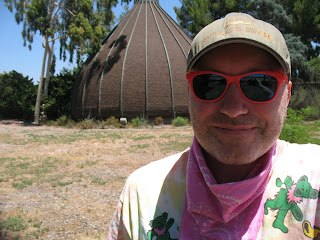 The Onion is located at 9550 Haskell Ave. in North Hills, California.
Posted by Michael Doherty at 7:56 AM