I love making lists. I just can’t help it. So once again, I’ve compiled a list of my favorite albums of the year. This was even more difficult than in past years. As always, the CDs I chose had to meet certain criteria. They couldn’t be re-issues or compilations or live albums (which eliminated a lot of great music from contention). They had to be full-length CDs (which disqualified some excellent discs by Henry Wagons and Magnolia). And they had to have at least mostly original material, as songwriting is an important element. And to be clear, I did not get a chance to listen to every CD that was released this year. So obviously my choices are based on what I actually heard. So here they are, my top ten discs of 2013. 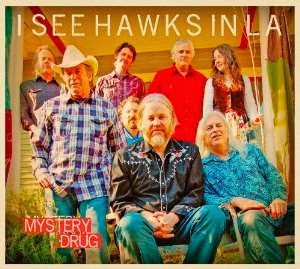 I love I See Hawks In L.A. Last year’s New Kind Of Lonely held the number five spot on my 2012 list of favorites. This year’s release, Mystery Drug, is another great bunch of original tunes. Rob Waller has an excellent voice, full of emotion, pain and wisdom. “Yesterday’s Coffee” is one of my favorite tracks from this album. By the way, these guys put on a good show, so check them out in concert whenever you’re able. 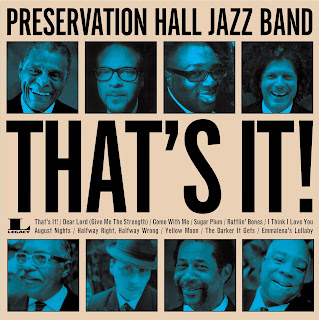 I’ve long had weakness for New Orleans music. Preservation Hall Jazz Band has been around for decades, but until this year had not released an album of original material. That’s It! shows that this band can write some great tunes as well as play the hell out of others’ material. There are several instrumental tracks, including the excellent title track. One of my favorite songs from this album is “Rattlin’ Bones,” a seriously cool track. 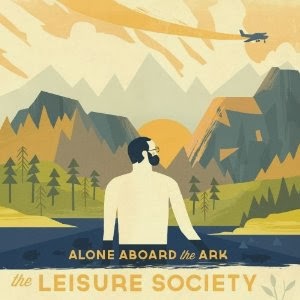 8. The Leisure Society: Alone Aboard The Ark

One of the great joys for me in doing this blog is getting turned on to new bands. There was quite a lot of new music for me in 2013, and one of my favorite new groups is The Leisure Society. Alone Aboard The Ark is actually the band’s third album, though the first I’ve heard. They reminded me at times of Belle And Sebastian. “Tearing The Arches Down,” “The Sober Scent Of Paper” and “Forever Shall We Wait” are three of my favorite tracks. 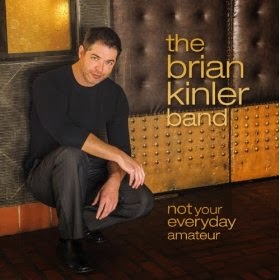 7. The Brian Kinler Band: Not Your Everyday Amateur

Brian Kinler is someone I’ve been listening to for many years now. I am always impressed by his releases. The new album, Not Your Everyday Amateur, has quite a different feel from the previous release by this jazz pianist. On this album he shows what he can do on keyboards – performing not just piano parts, but several other instruments. Andrea Whitney (nee Gaspar) adds a gorgeous violin to several of the tracks. “When It Comes To You” and “Not Even The Rain” are two of my favorite tracks. 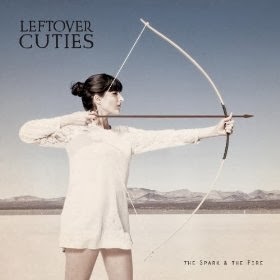 6. Leftover Cuties: The Spark & The Fire

One of my new favorite bands is Leftover Cuties. I had the privilege of seeing these guys perform in August, and they were wonderful. Their second album, The Spark & The Fire, is an impressive collection of songs combining jazz, pop and swing. And I absolutely love the excellent lead vocals by Shirli McAllen. “Clarity,” “If Only It Could Be” and “Shame” are three of the CD’s highlights. 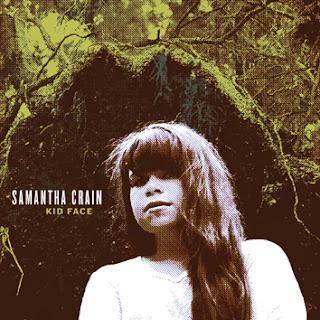 Samantha Crain’s Kid Face is an album that I instantly loved, right from its opening notes. I completely dig her vocals. Samantha is able to do so much with her voice, to convey so much. In addition to that, she is a damn good songwriter. “Never Going Back,” “Taught To Lie” and “Sand Paintings” are three of the album’s highlights. 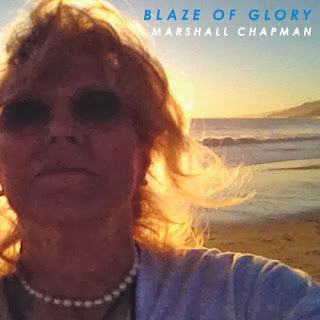 Blaze Of Glory, the 2013 release from Marshall Chapman, is another that features seriously strong songwriting and lead vocals. “Beyond Words” is one of my favorite songs of the year. And there are some other standouts on this release, including “Dreams & Memories.” 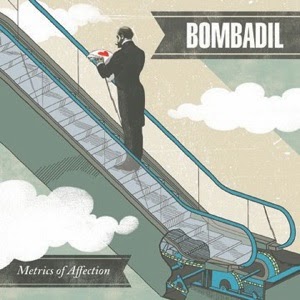 Bombadil is another new band for me. Their 2013 release, Metrics Of Affection, has a great sense of play and some excellent lyrics. The songs are a combination of catchy pop and folk, and have an original feel (something difficult to achieve these days). Every track on this album is excellent, and its final track, “Thank You,” is one of the best songs of the year. It’s a beautiful tune that I’ve listened to over and over. 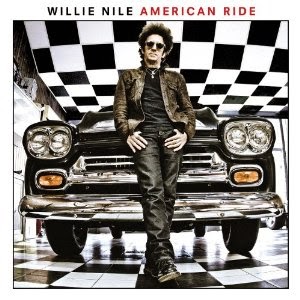 Willie Nile’s 2013 release, American Ride, is an album full of great energy and passion. Check out the opening track, “This Is Our Time,” a joyful rock tune that will totally raise your spirits. There are plenty of surprises too, like “God Laughs,” with lyrics like these: “God hears, God sees/God knows your tune and changes keys/God cheats, God steals/God crushes us beneath his wheels/God heals, God kills/God does it all for your cheap thrills.” The album’s only cover is a kick-ass version of Jim Carroll’s “People Who Died.” 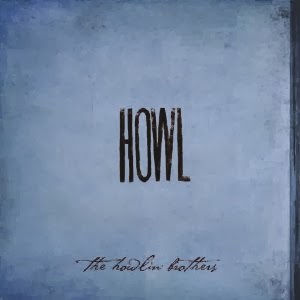 My number one pick of the year is the Howlin’ Brothers’ Howl! This album is fantastic, and this band is now one of my favorite bands around. You should definitely check out their live performances if you can. And you should certainly pick up a copy of Howl! This is an album that I quickly found myself raving about to anyone who would listen. Seriously, I was playing it over the phone to friends. The music is a glorious combination of bluegrass, country, folk, blues and even a touch of New Orleans style (on “Delta Queen”), but with a great, raw delivery and energy.


Well, that's it. It's been a great year for music. And there were a lot of other excellent releases that didn't quite make it onto my top ten list (such as Little Village, the 2013 release by Banded Stilts). I have high expectations for 2014, especially as the few 2014 releases that I've already heard have been really good. Happy New Year, everybody!
Posted by Michael Doherty at 7:26 PM No comments: