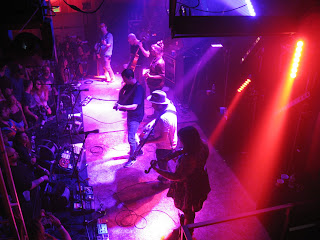 At some point yesterday afternoon I made the decision to focus on music, friends, family and my own creative projects and to not let the horrors of the administration affect me too greatly anymore. It was absolutely the right decision. I felt lighter almost immediately. And then last night I saw Yonder Mountain String Band at Troubadour, and they put on a fantastic show, and I was able to just completely immerse myself in the moment, in the music. They played a lot of new tunes. They have a new album coming out soon, and based on what I heard last night it’s going to be a good one. They also played some fun covers, including King Harvest’s “Dancing In The Moonlight” and Ween’s “Piss Up A Rope” (a song I still can’t believe wasn’t written by David Allan Coe). And of course they did some old favorites, including an excellent version of “Angel.” And, by request, Ben delivered a cool bass solo late in the show (there had been jokes about bass solos earlier in the night.) Instead of two sets, they did one long set and then a three-song encore. The show was nearly three hours. What a great night.

Here are a few photos: 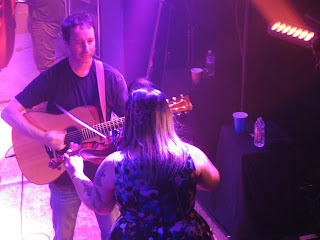 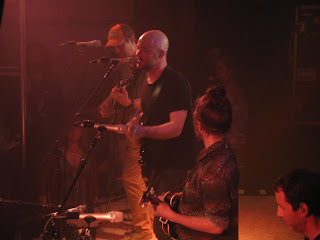 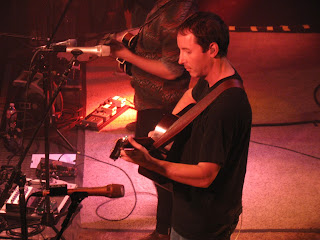 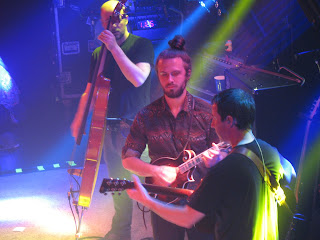 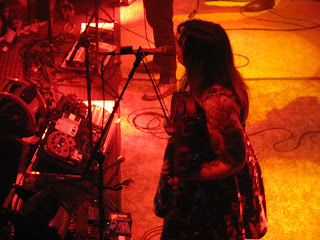 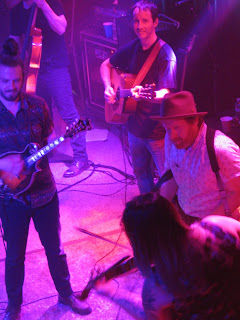 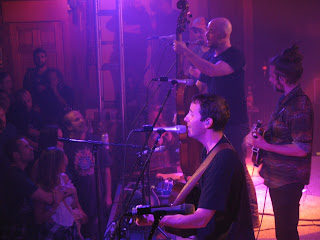 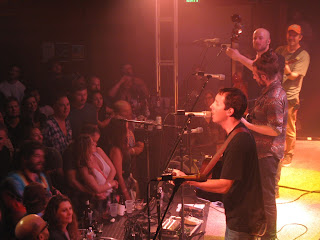 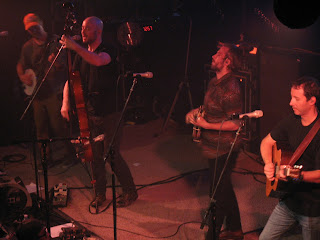 And here is a photo from after the show. The four of us grew up on the same corner in Sterling, Massachusetts (for anyone at the show who was wondering what those shouts of "Sterling" were about). 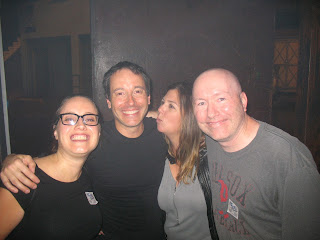