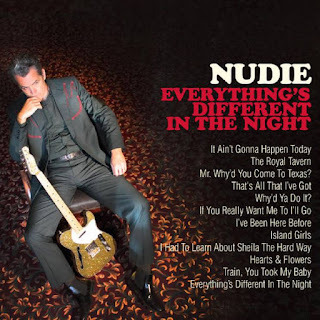 CD Track List
Everything’s Different In The Night was released on April 22, 2016.
Posted by Michael Doherty at 2:01 PM