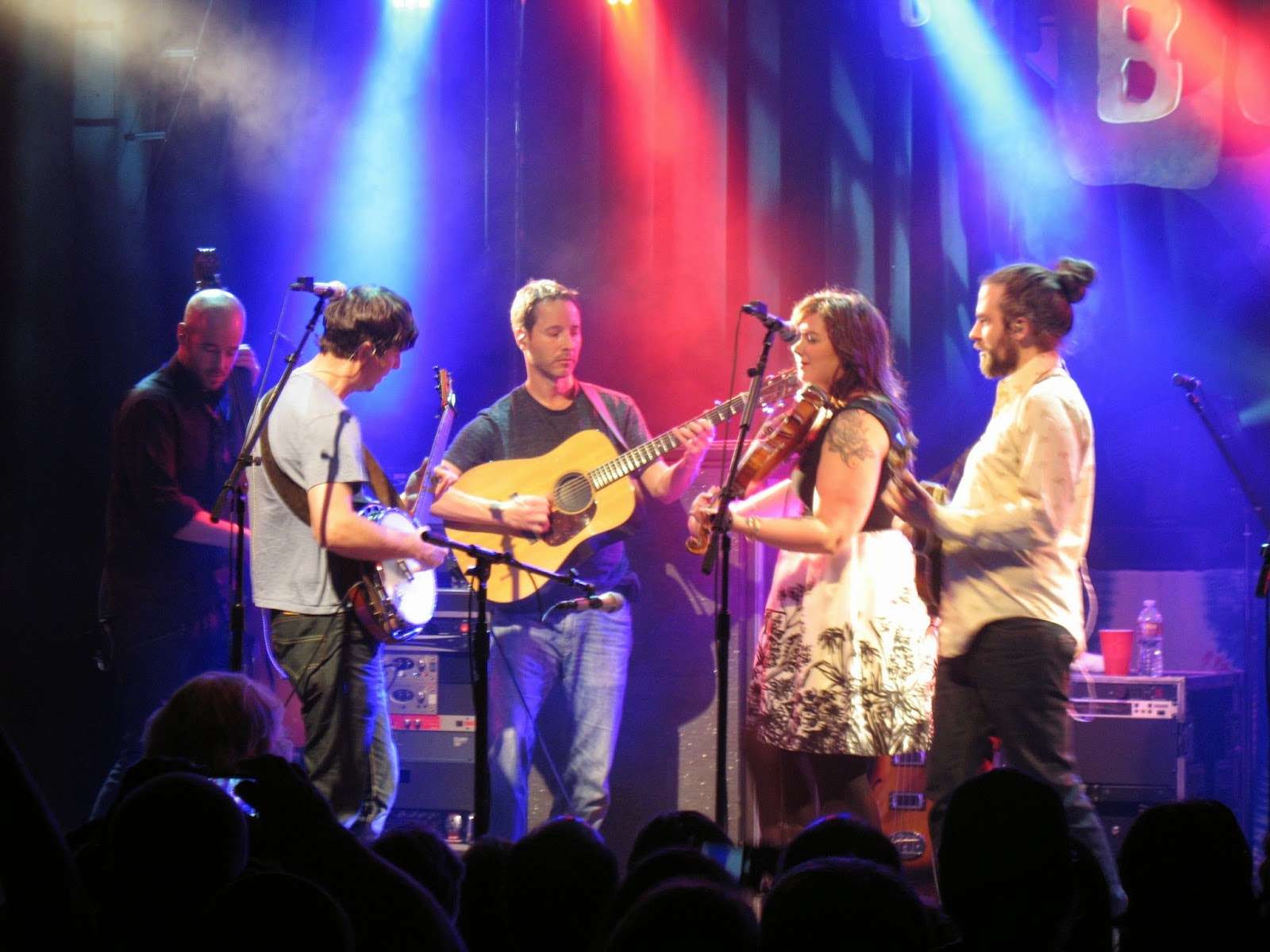 It had been a long time, but Yonder Mountain String Band finally returned to southern California last night with a show at the House Of Blues in West Hollywood. The last time they came through town, Jeff Austin was still in the band, so last night was the first time L.A. saw Jake Jolliff on mandolin and Allie Kral on fiddle. Jake is one hell of a good mandolin player, and Allie sang the heck out of “Jolene.” Also, her presence on fiddle made last night’s version of “Crazy Train” the best I’d ever heard. Ben Sollee, who opened the show, joined the band for a couple of numbers, including a wonderful new tune titled “Black Sheep” and the always-appreciated “Criminal.” Percussionist Jordan Ellis also joined them on “Criminal.” The whole band was energized and in great spirits throughout the show, which of course carried over to the audience. And it was great hearing them do Bruce Springsteen’s “It’s Hard To Be A Saint In The City.” 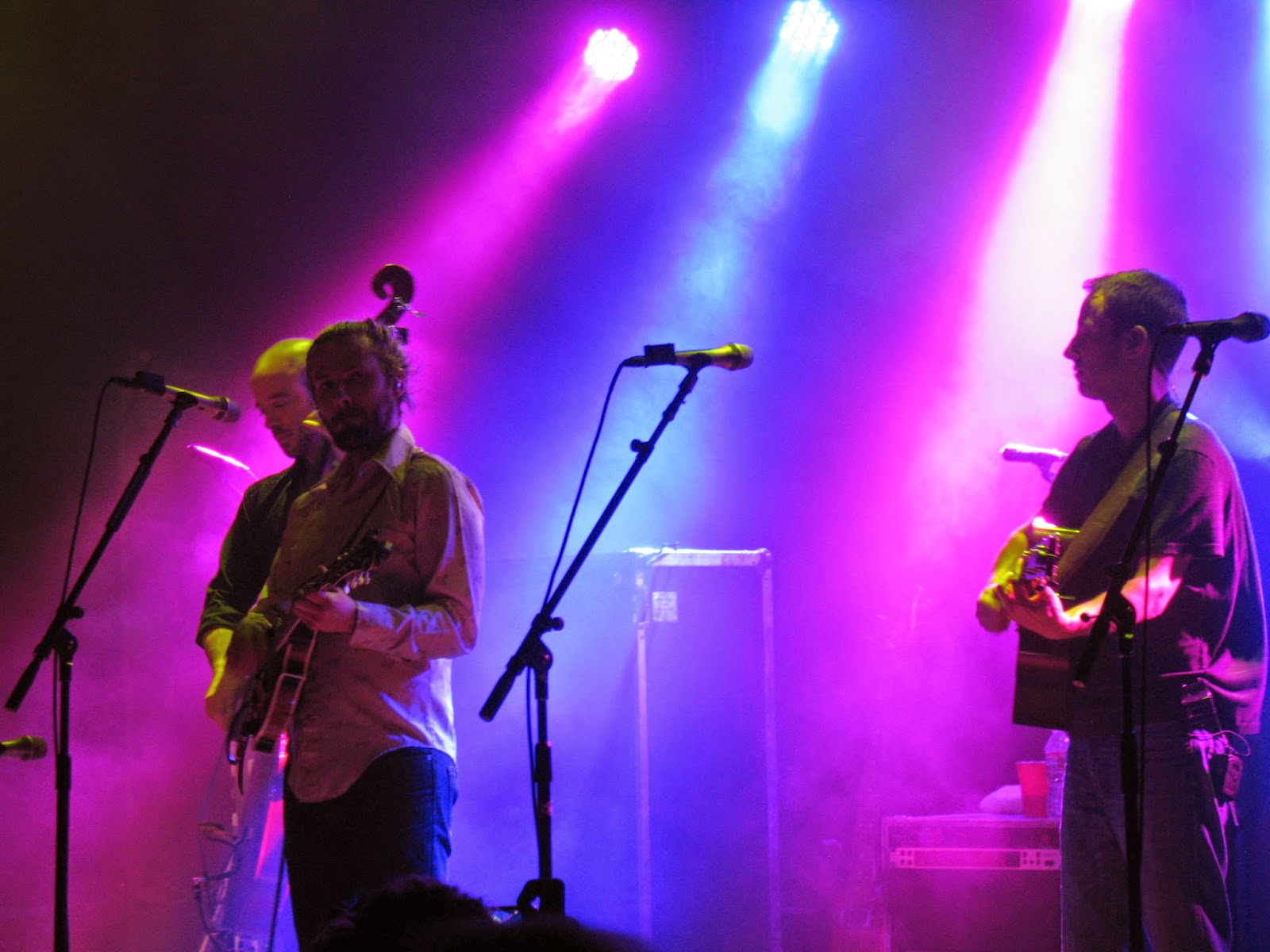 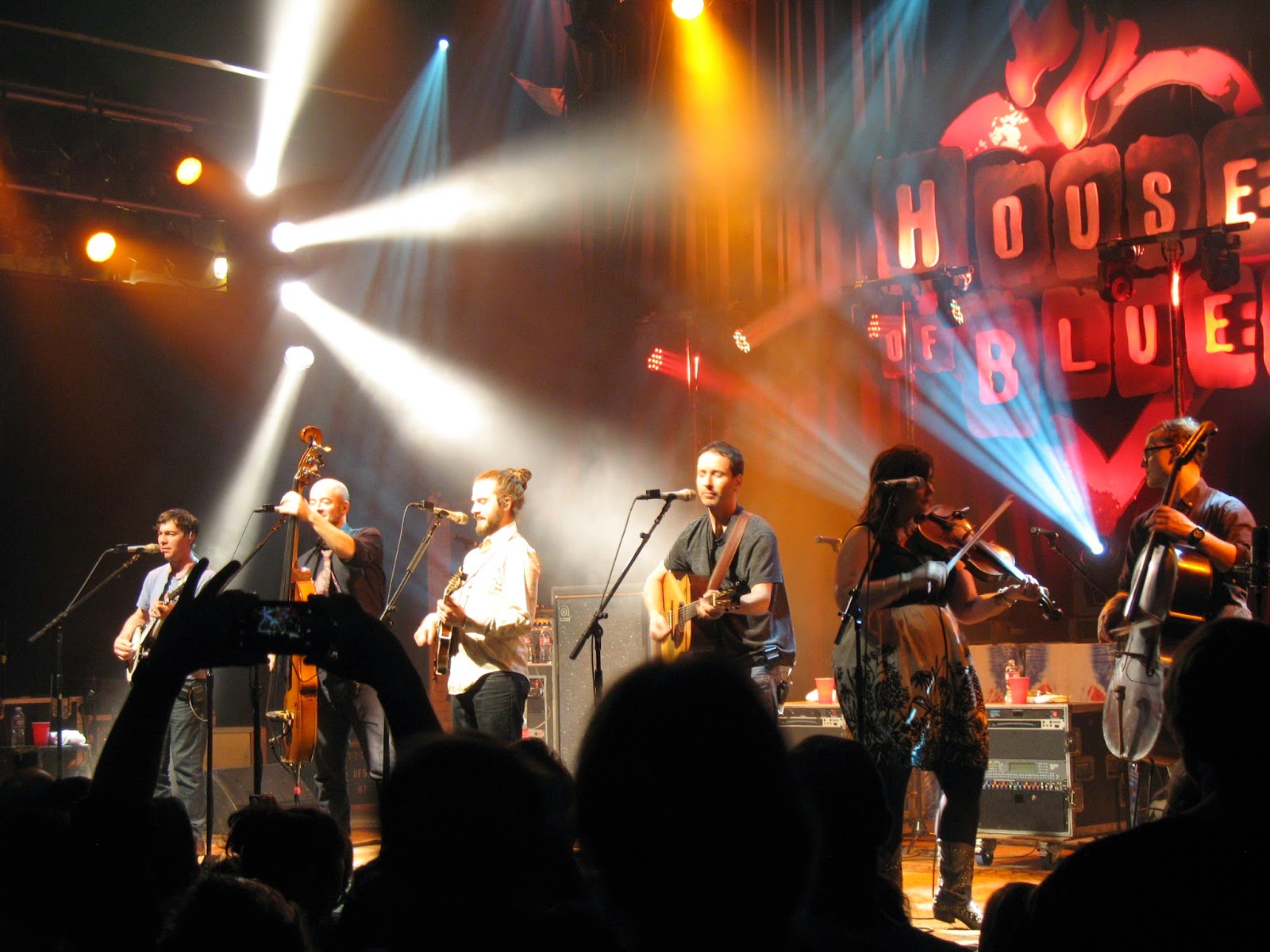 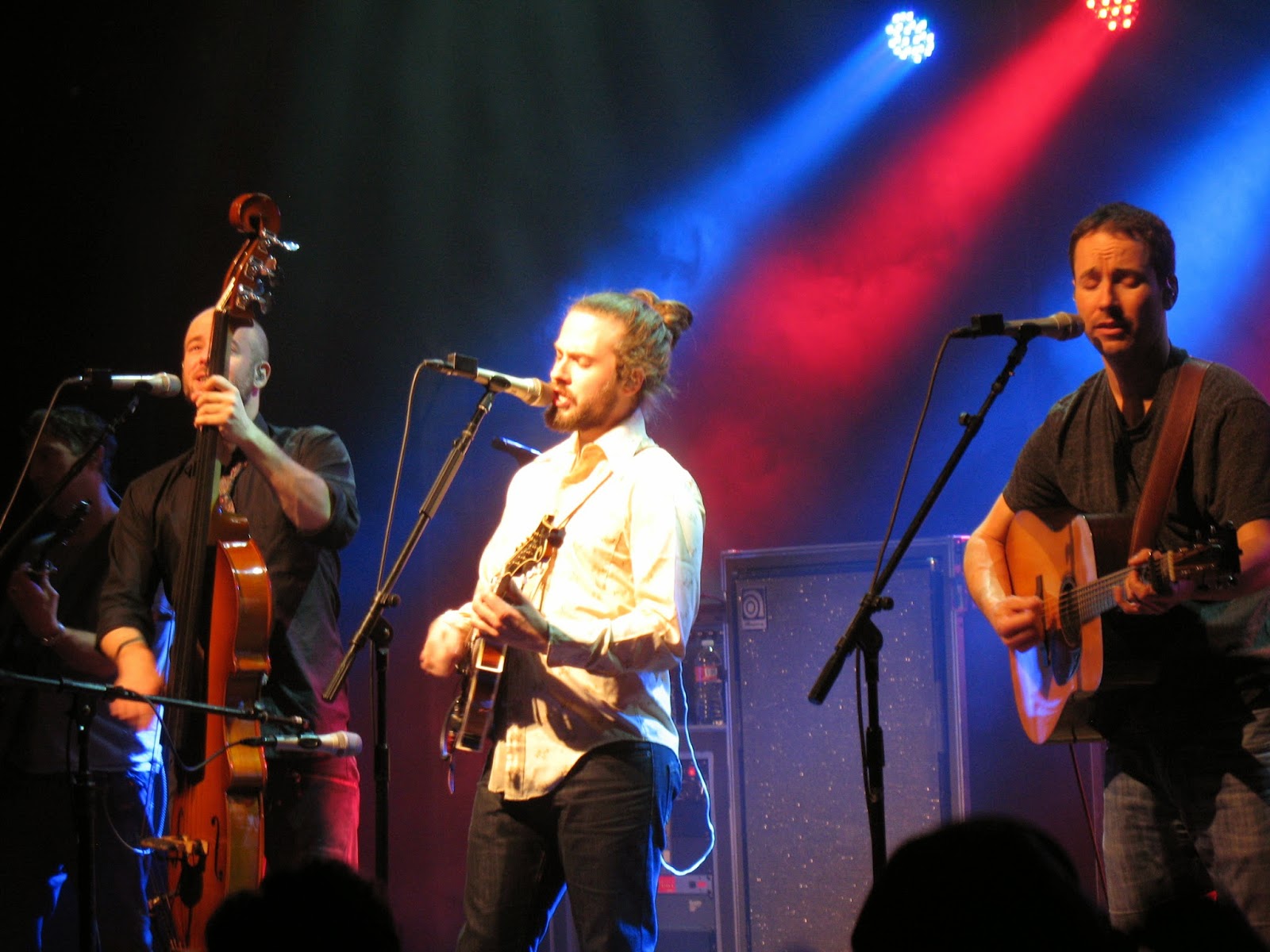 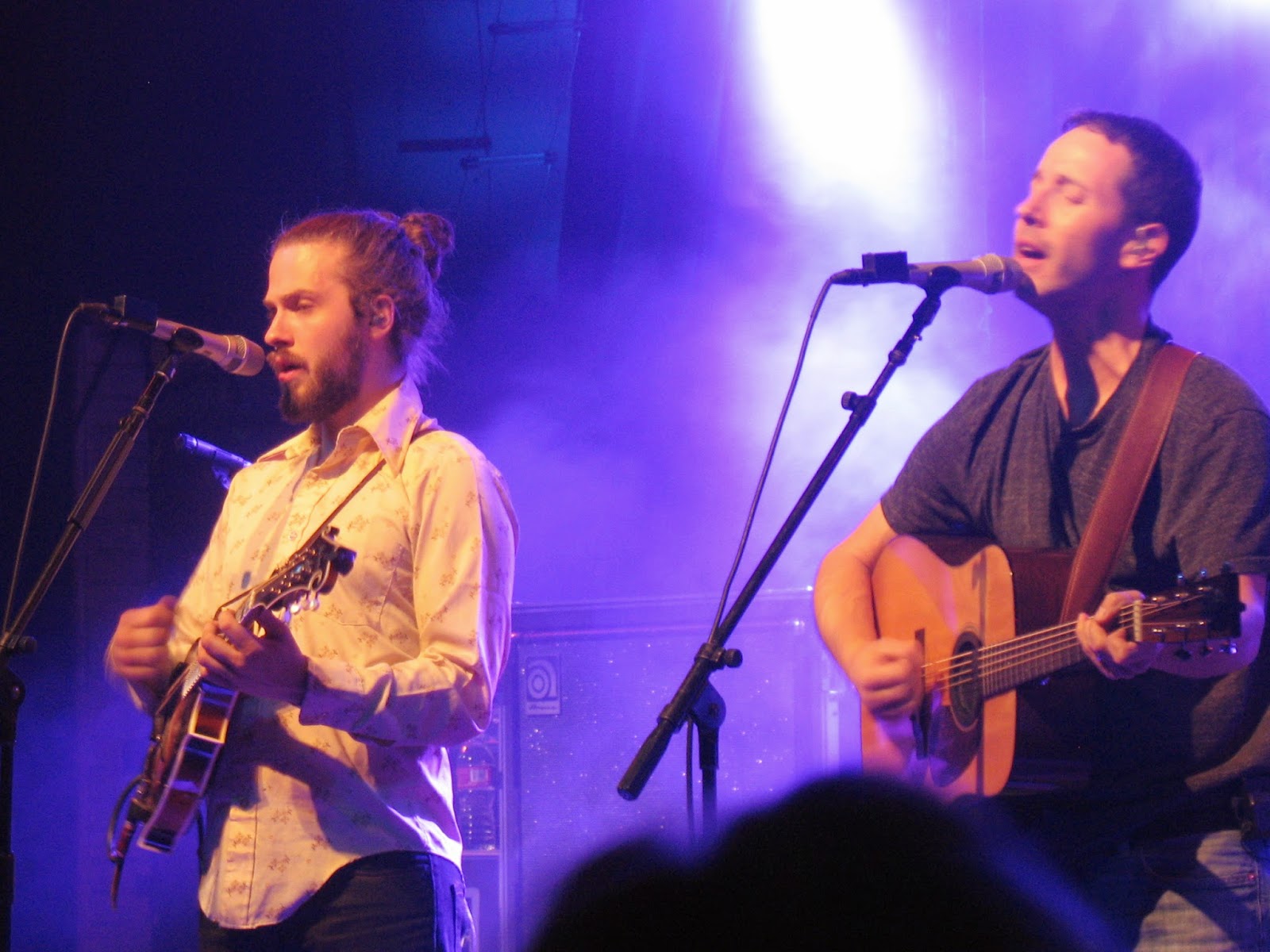 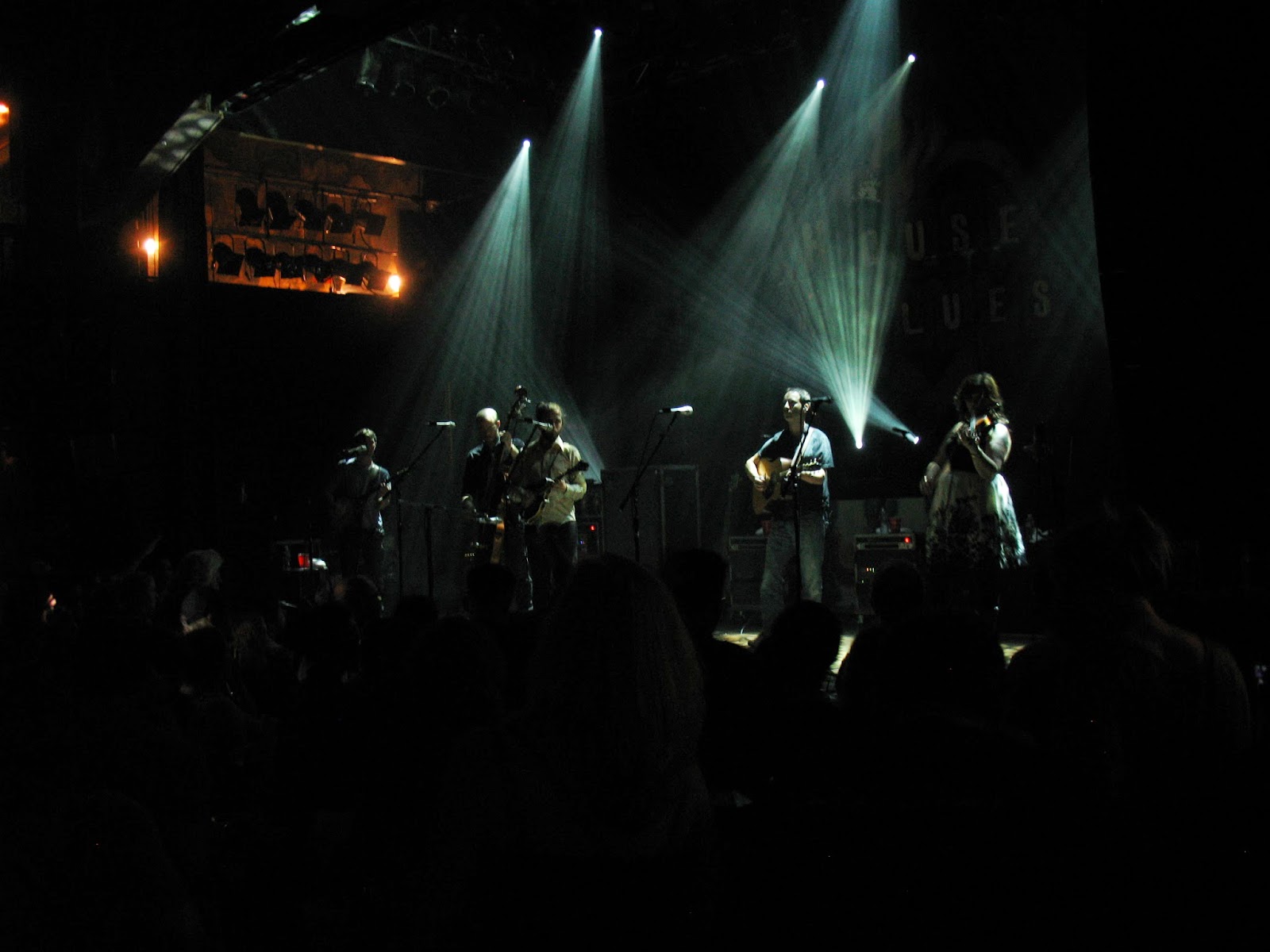 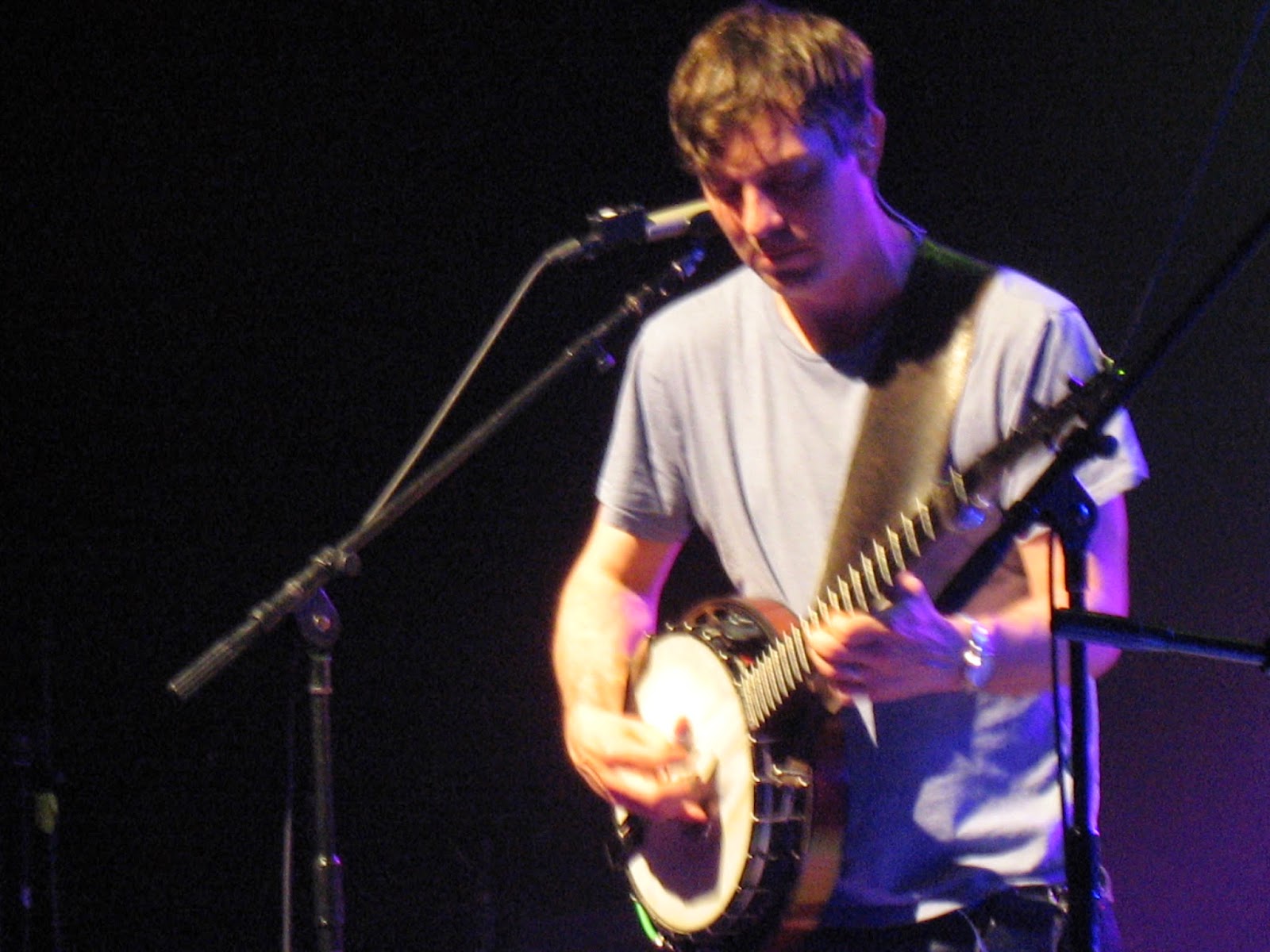 Posted by Michael Doherty at 12:53 PM