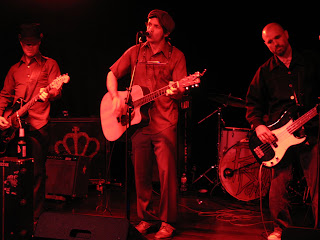 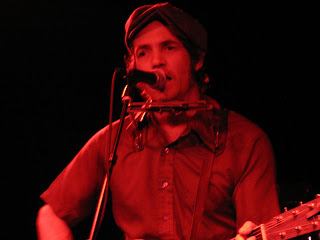 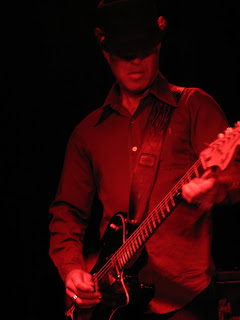 Patrolled By Radar featured songs from their excellent new album, Be Happy, which is going to be released June 7, 2011. From that album, they played "New Fight Song," "Haywire," "Fast Life Slow Death," Be Happy," "Coat Of Disappointment" and "Widow Next Door."

The Federal Bar is a fairly new venue. It's a nice big space upstairs, with plenty of room to dance in front of the stage. Toward the back of the room there are several couches and chairs. There is also a good selection of beer.
Posted by Michael Doherty at 11:10 PM