The women of Okapi Sun have said that the intention and aim of their music is to get people dancing, to make people move. And certainly it does that. But there is more going on here than just that. Okapi Sun creates songs that stay with you and that you can enjoy even when hanging out at home. And this band mixes actual instruments with pre-recorded stuff. In addition to keys and guitar, both women play drums – one with a floor tom, the other with a kick and tom. And that helps keep things a bit more grounded, a bit more real. And real drums are always better at getting people dancing anyway.

Friday night Okapi Sun performed at The Silverlake Lounge. They took the stage at 11:15 p.m. They were wearing matching furry vests, so I loved them immediately. (The floor tom and kick drum were also covered with some kind of furry material.) They started with their backs to the audience and wearing masks. They then turned to face the audience, playing their set’s introduction, “We Are Okapi Sun” (because we’re from another planet, it was explained to me after the show). They then removed the masks and launched into “Sidewalk.”

They have a CD coming out this Tuesday, titled Techno Prisoners, and the set was mostly material from that album. After “Sidewalk,” they went into “Johnny Kiss,” a song that was also included on the EP, and one of my personal favorites. They kept stage banter to a minimum, and kept the beats going. “Strange Love” ends with a really nice percussion section, which was another highlight for me.

This band has a sense of humor, most prominent in the spoken word intro to “Judy Baby,” another really good tune. Probably my favorite song of the night was “Wasteland.” During their final song, “Tribe To The City,” they moved into the audience, something of a feat considering they weren’t using cordless microphones, and danced with the crowd while singing. It was a good, fun set, with lots of energy and positive vibes, and I'm excited to hear the album. 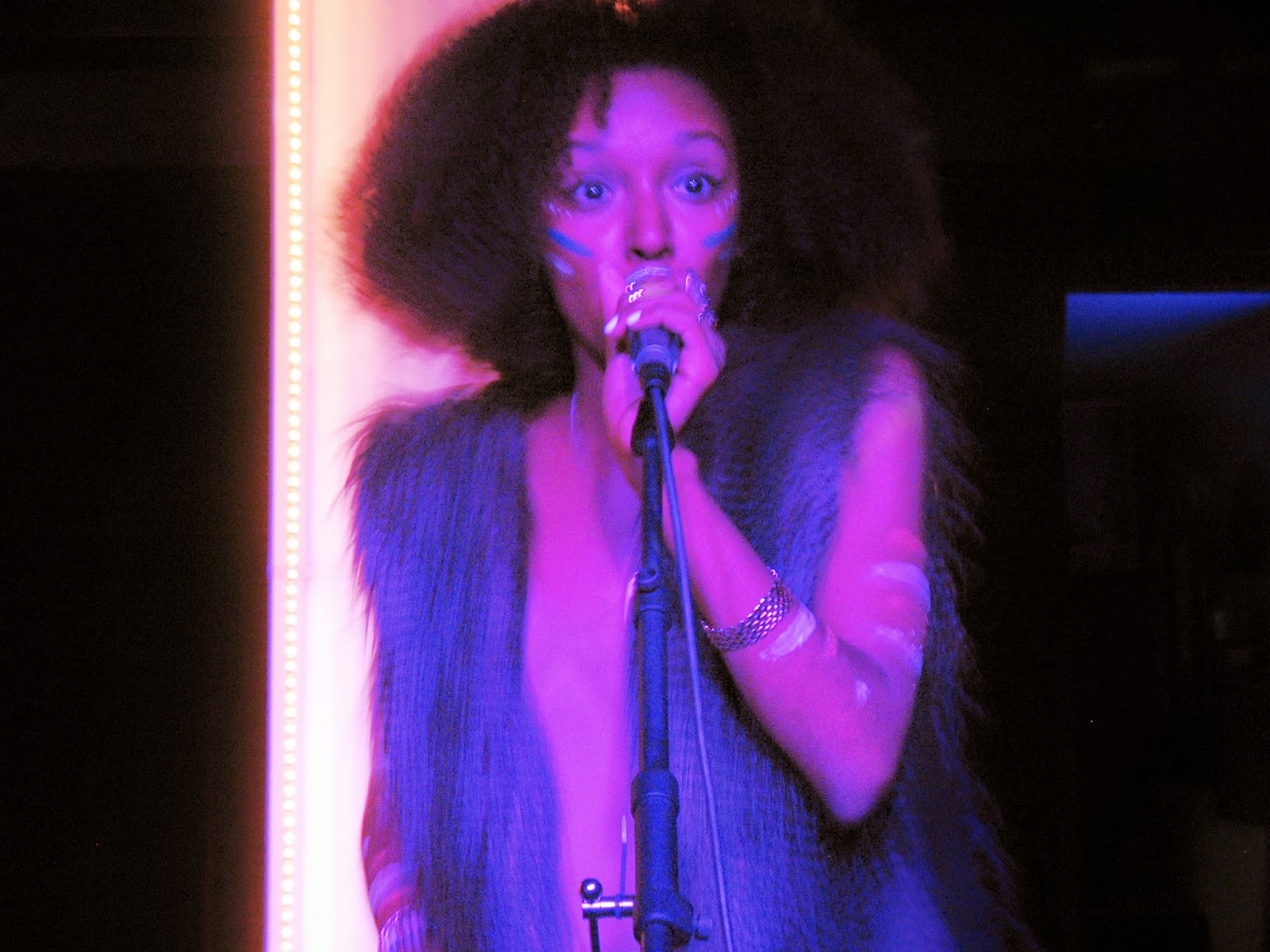 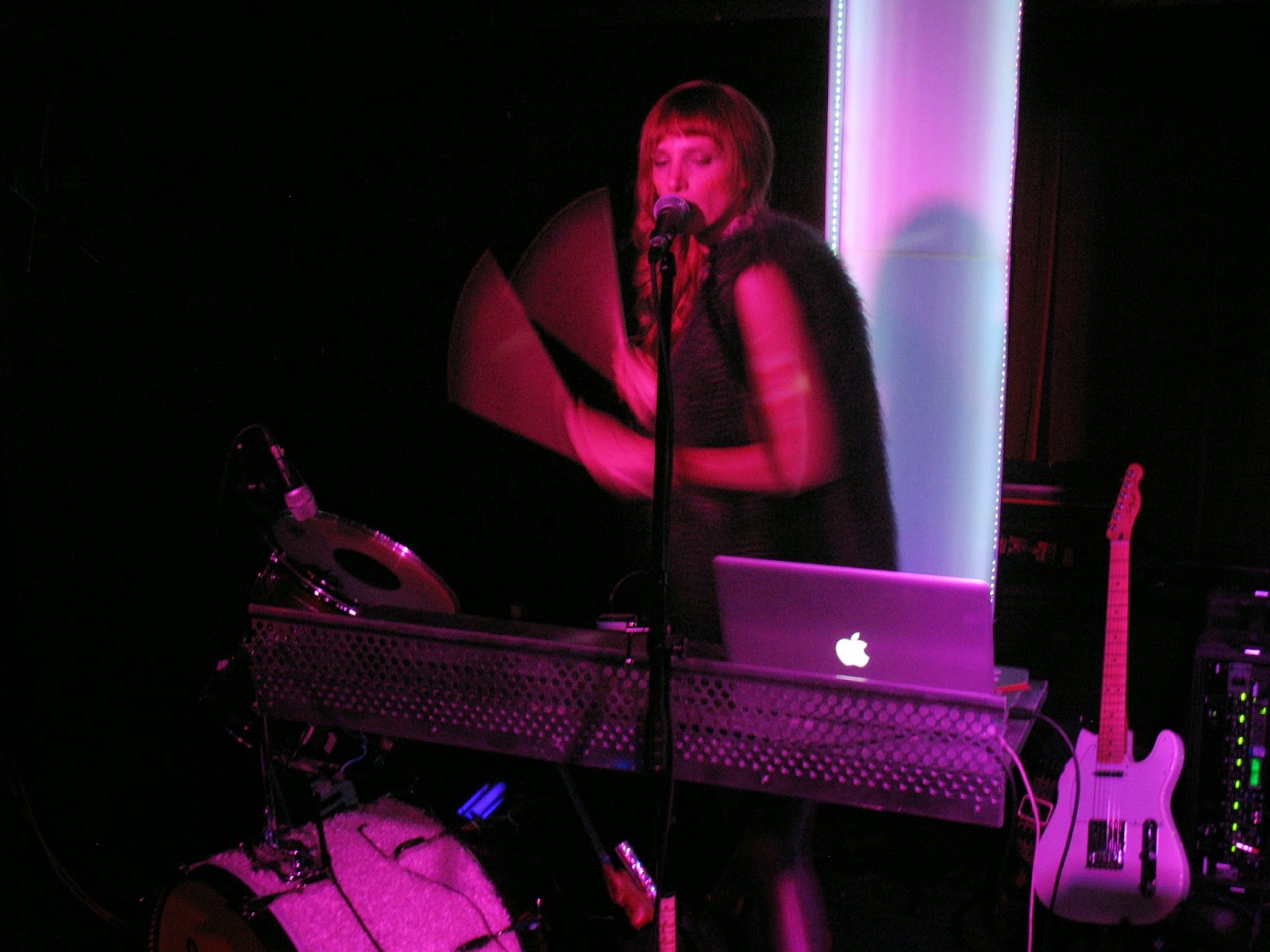 Posted by Michael Doherty at 2:41 AM