There is a whole lot of excellent music out there, for which I am thankful. Here are some brief notes on a few new jazz releases you might want to check out. 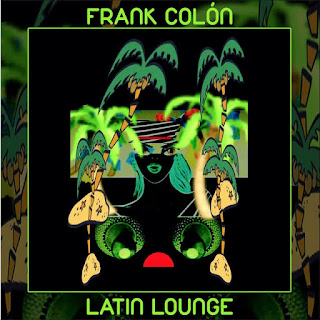 Frank Colón: “Latin Lounge” – Much of this music is beautiful, even sexy at times. Its sexiness was the first thing my girlfriend remarked about it, as we listened to the opening track, “Emerald Coast.” Of course, part of that is the exotic vibe of the music. These tracks feature some delicious rhythms. Frank Colón is a percussionist, so it should be no surprise that the rhythms figure prominently. There is also plenty of great work on guitar, particularly on a tune like “Spanish Heart.” Then, on “Wishful Thinking,” a bit of funk is added to the rhythm. This album features all original music, composed by Frank Colón. Scheduled to be released on January 1, 2020. 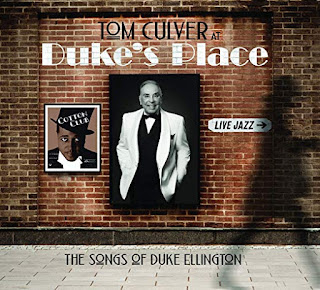 Tom Culver: “Duke’s Place” – This album by vocalist Tom Culver is a joyous tribute to Duke Ellington, featuring a fantastic group of musicians that includes Rich Eames on piano, Josh Nelson on piano, Ricky Woodard on saxophone, Gabe Davis on bass, Kevin Winard on drums, Pat Kelley on guitar, Larry Koonse on guitar, and Nolan Shaheed on coronet. The entire album is really good, but stand-out tracks for me are “I Ain’t Got Nothin’ But The Blues” (which has such a cool vibe), “Do Nothin’ Till You Hear From Me” and “Mood Indigo.” Mark Winkler joins Tom Culver on vocals on the disc’s final track, “Caravan,” which is another highlight, in part because of Kevin Winard’s work on drums. It was released on March 25, 2019. 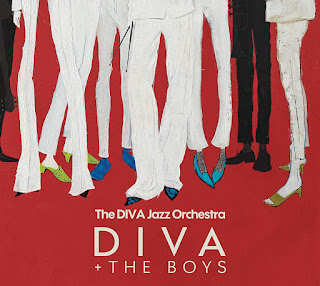 The DIVA Jazz Orchestra: “DIVA + The Boys” – This disc features some excellent and fresh big band music from a group composed entirely of women, led by drummer Sherrie Maricle. However, as you might have guessed from the title of this album, here they are joined by some male guest musicians. What is also interesting is that the group performs some material composed by those guests, such as “Deference To Diz,” which was written by Jay Ashby, who solos on trombone on this track, and “Piccolo Blues,” which was written by Claudio Roditi, who solos on piccolo trumpet. The group also covers material by Benny Goodman and Antonio Carlos Jobim. This is a live album. It was released on October 25, 2019. 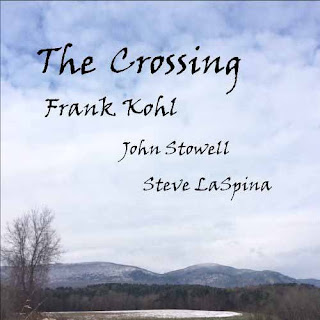 Frank Kohl: “The Crossing” – My girlfriend and I listened to this CD as we started our Thanksgiving holiday, and it was perfect, putting us in a good mood as we eased into our day and got things ready in the kitchen. The music is relaxing, mellow, and wonderful. It is performed by the trio of Frank Kohl on guitar, John Stowell on guitar and Steve LaSpina on acoustic bass. Approximately half the tracks are original compositions by Frank Kohl, and half are covers, including two by Antonio Carlos Jobim. Scheduled to be released on January 10, 2020. 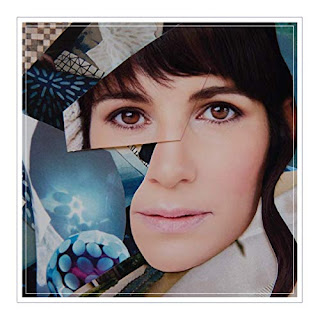 Rozina Pátkai: “Taladim” – This is a disc that really surprised me. Rozina Pátkai’s vocals grabbed me from the beginning of the first track, and held me. On this album, she sets some well-known poetry to music. Poems by T.S. Eliot, William Blake, Federico Garcia Lorca and Paul Verlaine are delivered in intriguing musical settings. In addition to Rozina’s wonderful vocals, this disc features some excellent work on percussion and cello. This is an engaging album you can get immersed in. It was released on November 1, 2019.
Posted by Michael Doherty at 5:08 PM