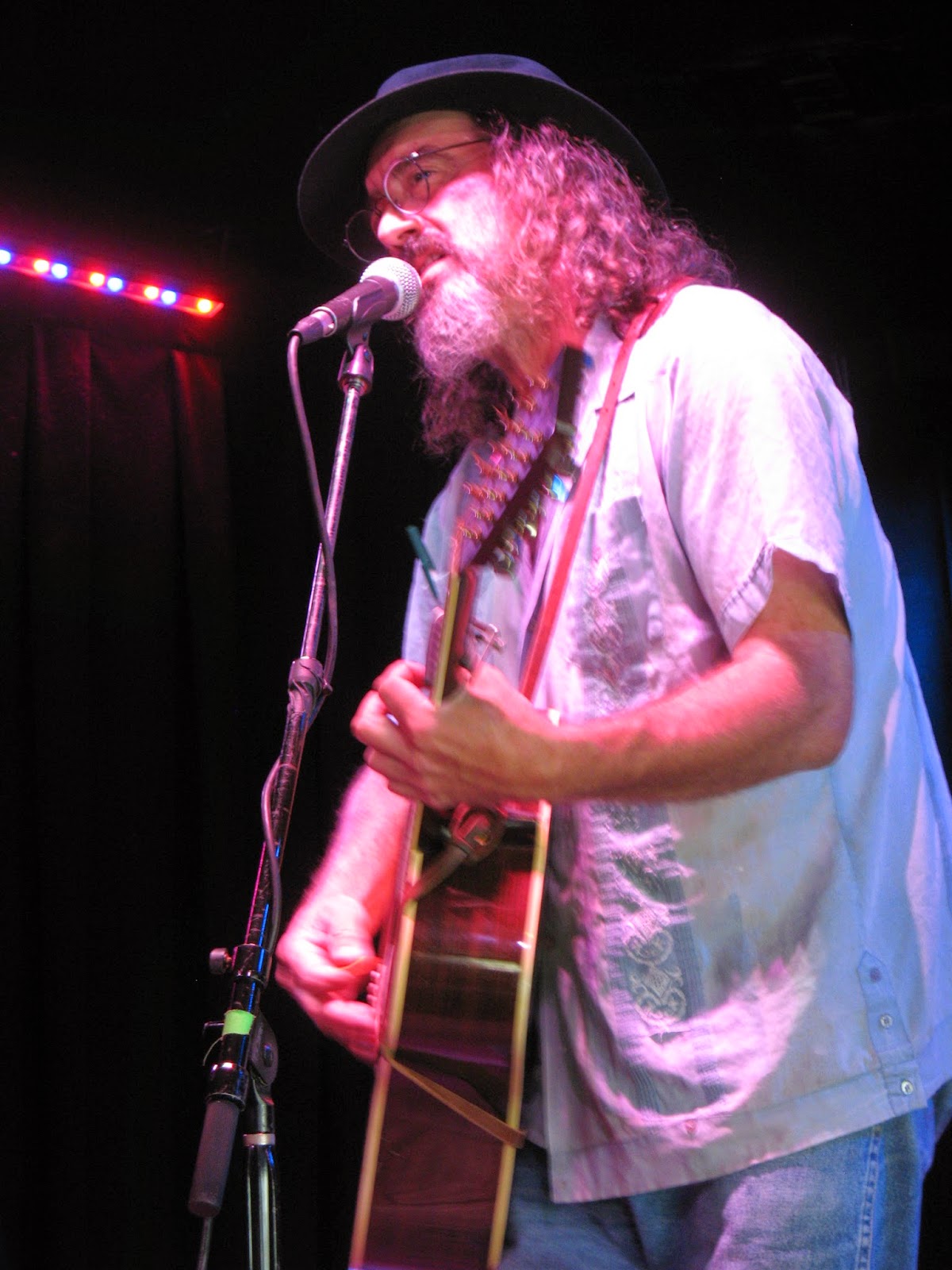 I’ve been a fan of James McMurtry’s music for quite a while now, and finally got a chance to see him perform a solo acoustic set today at The Federal Bar, as part of the Mimosa Music Series. After a really nice opening set by Honey County, James McMurtry took the stage. He walked out casually and strapped on his acoustic 12-string, saying: “How’re you doing? Good to see you.” And then he got right down to business, opening with “Down Across The Delaware.” After that tune, he mentioned that he has a new album coming out, which is good news indeed, and he played some new material during his set.

James McMurtry is a damned good storyteller, and I’m impressed by the way he can spin a tale and create an atmosphere by choosing great, precise details. A line from one of the new songs grabbed me: “I’ll wash the blood off the tailgate when deer season’s done.” And this one from “How Am I Going To Find You Now”: “I’m washing down my blood pressure pill with a Red Bull.” He tends to have a serious delivery to his lyrics, but there is often a humor to the lines (like "You're wondering if the tattoo goes all the way down"). There is also poetry to his lyrics, with lines like “Build a cage for all my ghosts” and “Barbed wire won’t stop the wind.”

He ended his set with “Red Dress,” which features the lines, “Well yes, I’m drunk, but damn, you’re ugly/I’ll tell you one thing, yes I will/Tomorrow morning I’ll be sober, but you’ll be just as ugly still.” The audience brought him back for an encore, a tune that I think is titled “I Ain’t Got A Place In This World.” He introduced it by saying “I was a little bit drunk, and totally pissed off.” And when he finished, he walked right off the stage into the audience, just as casually as he’d taken the stage at the start. An excellent set.

Here are a few photos: 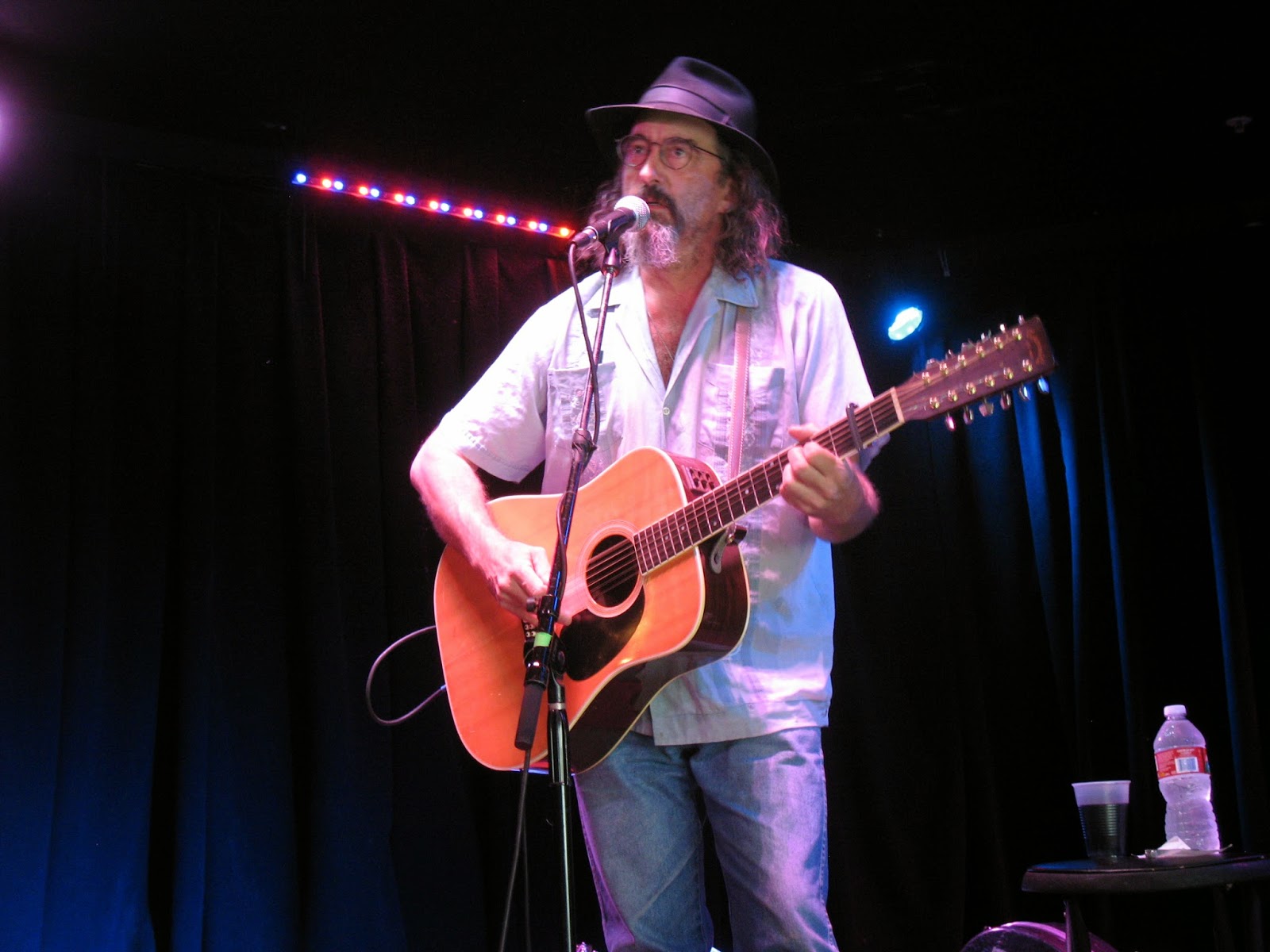 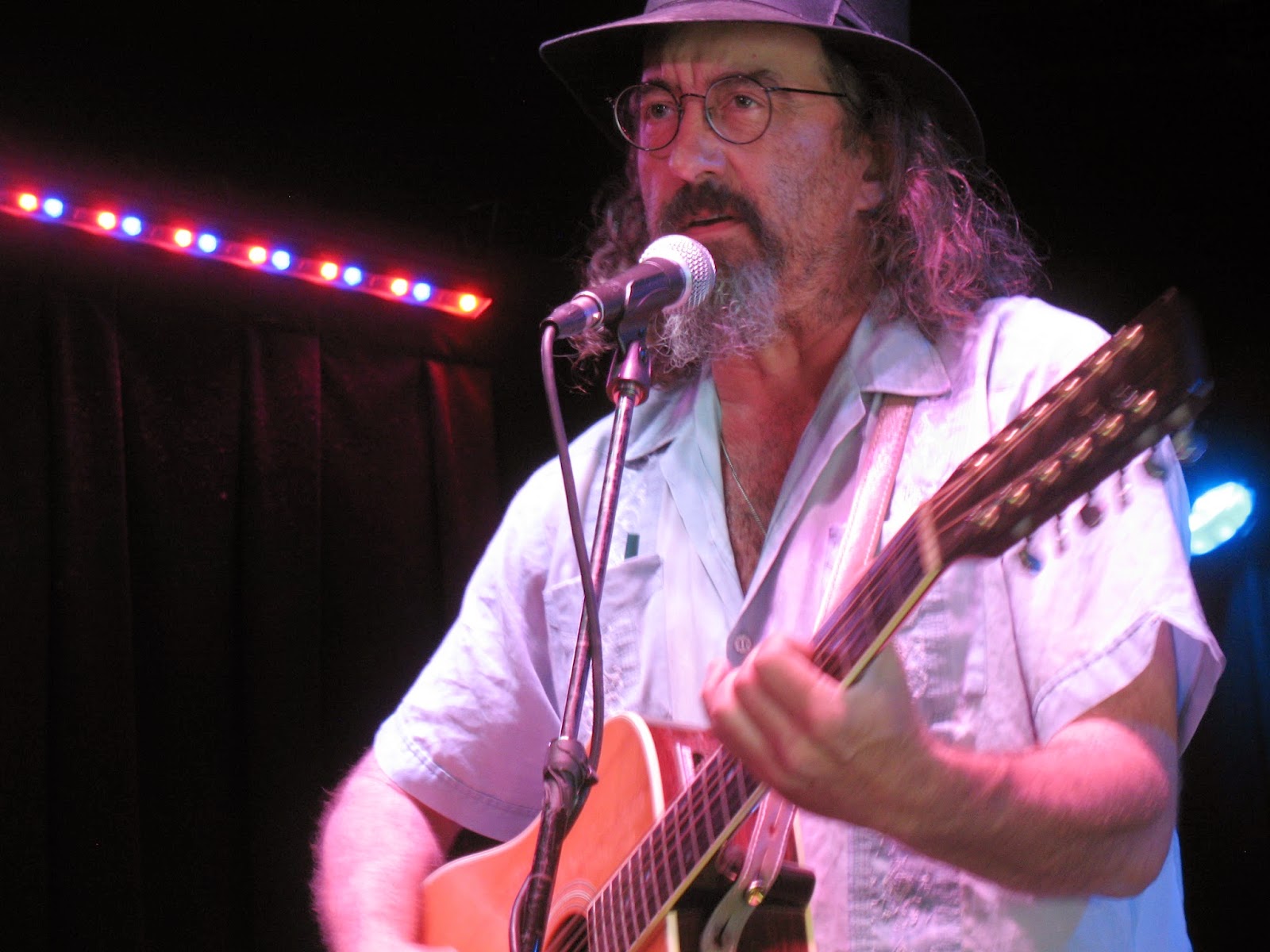 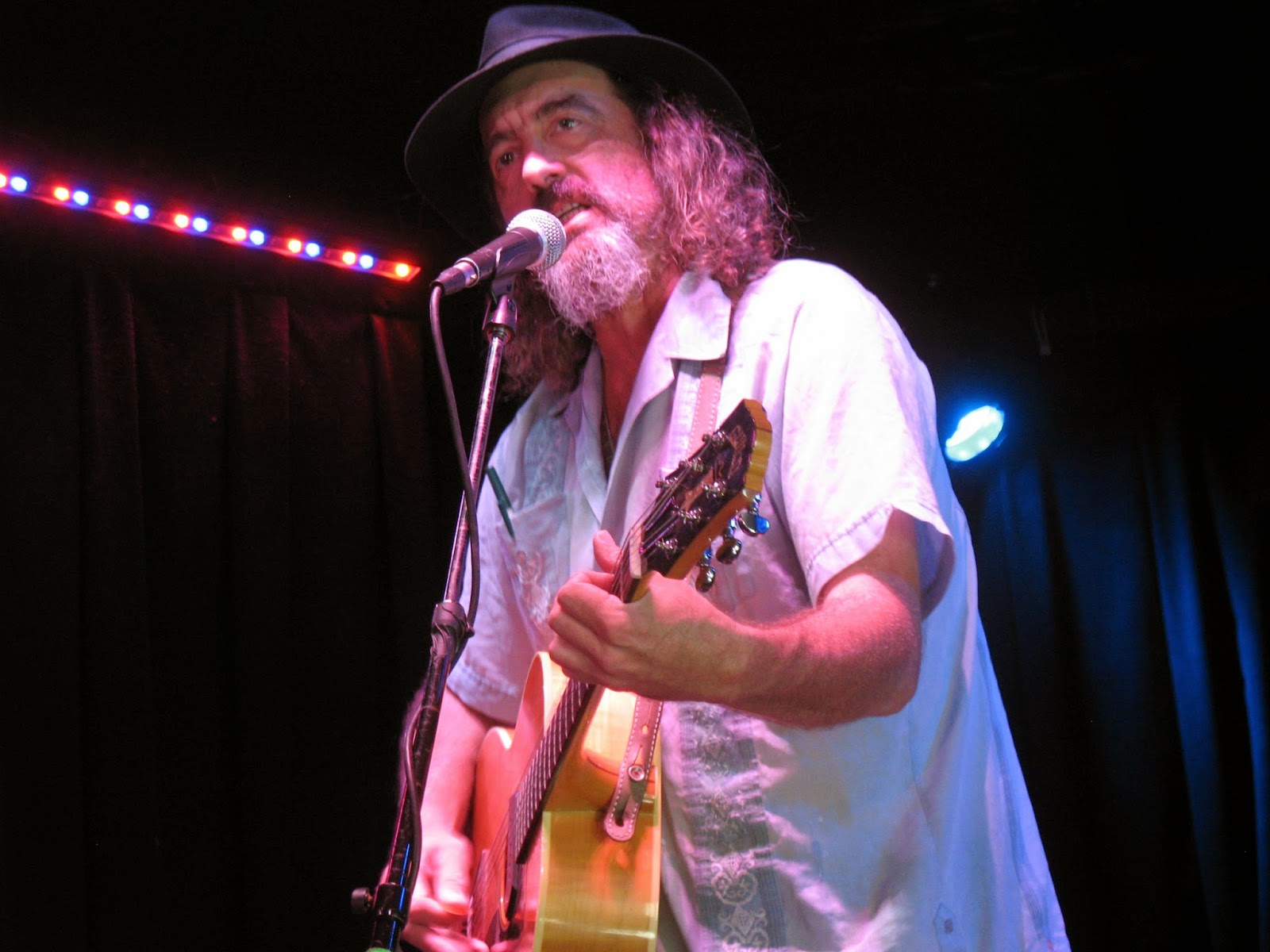 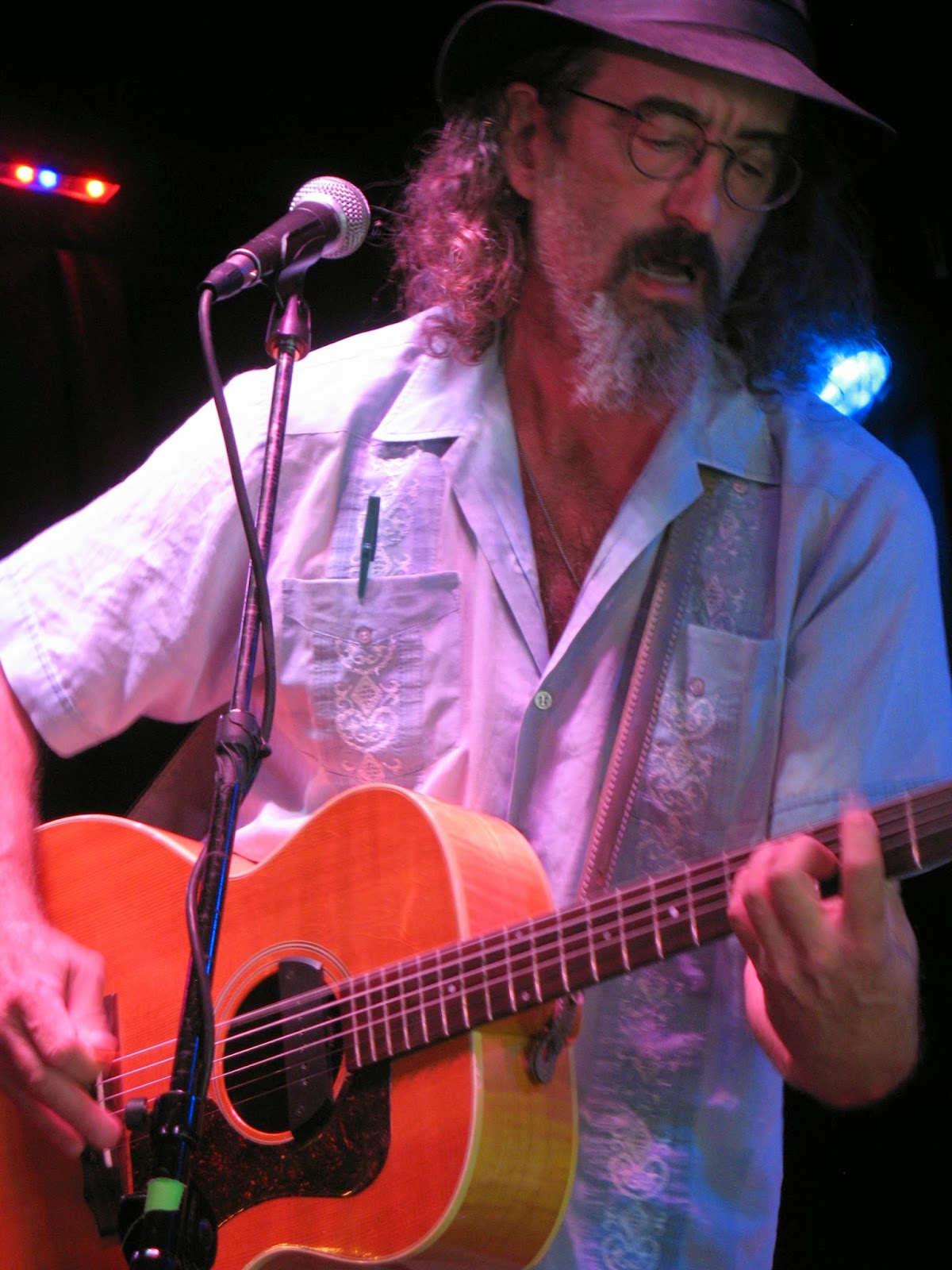 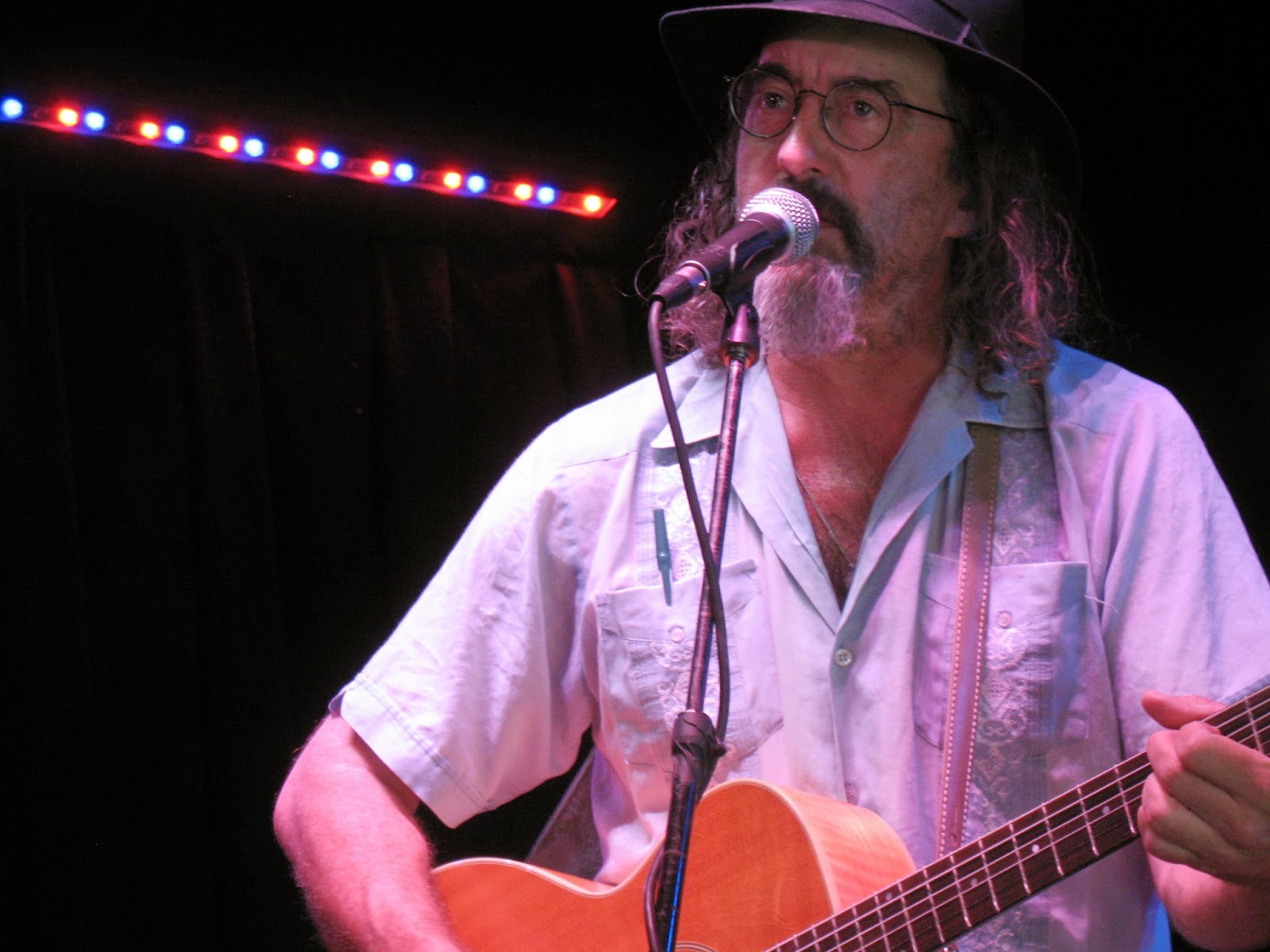 Posted by Michael Doherty at 5:54 PM