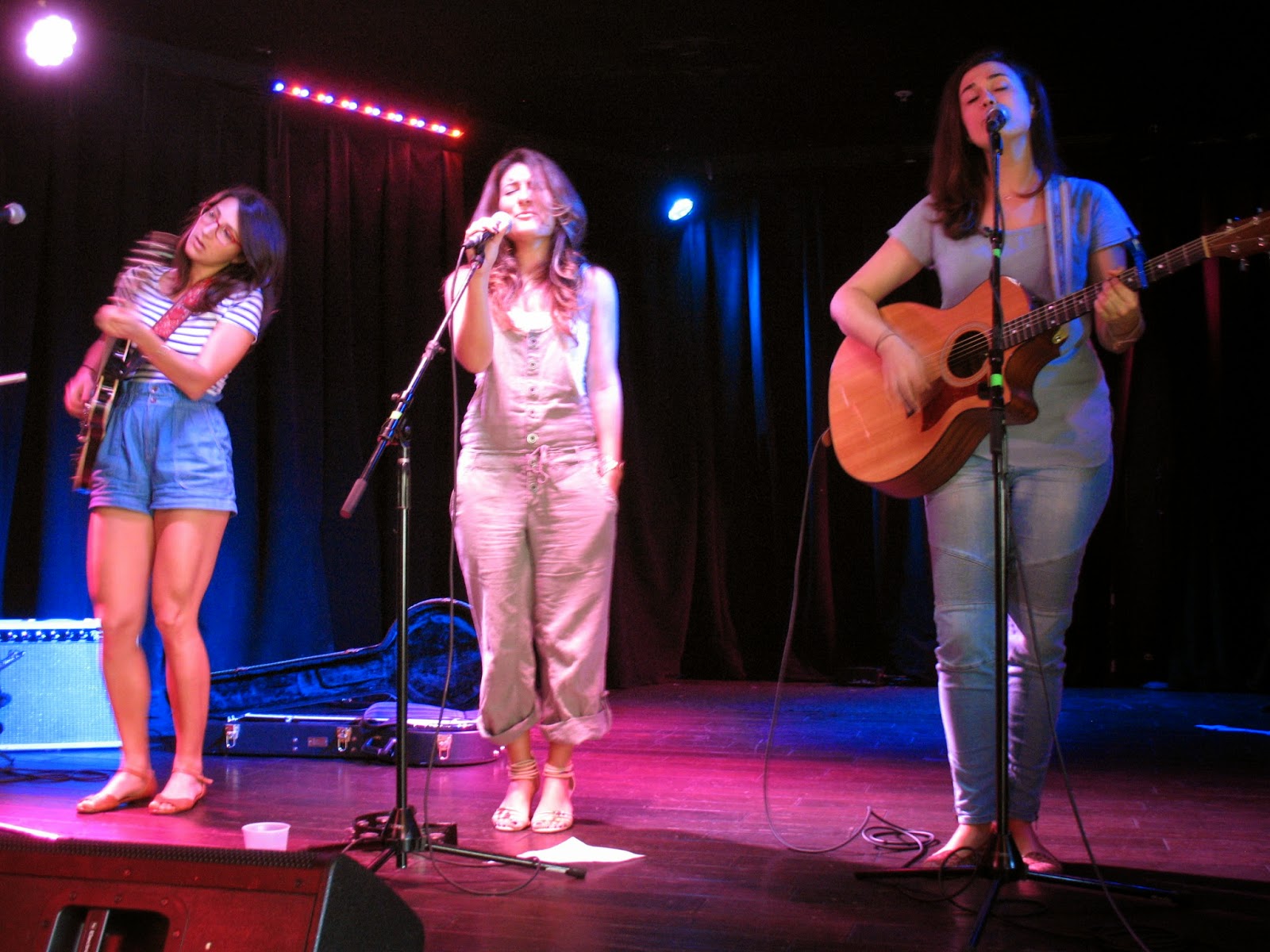 Sunday morning I went to see James McMurtry perform at The Federal Bar in North Hollywood. This was part of the Mimosa Music Series, hosted by Gary Calamar (who will be performing with his own band this coming Sunday). I arrived quite early. In fact, the venue wasn’t really open for business yet as I took my seat up front. Honey County, the opening band, was setting up for its sound check. The first thing I noticed was the banjo case, so I was immediately interested. And when they sang, I was drawn in. Their harmonies are beautiful. They checked two songs – “A Little More Friday Night” and “Looking Around For You” – and afterwards introduced themselves to me. I told them, “I’m looking forward to seeing your set.” “You just saw it,” Danni joked.

They took the stage at 11:45 a.m., and did a seven-song set, including “Blood From A Stone,” a song featured in the television series True Blood. My favorite is probably “Looking Around For You,” partly because it features Molly on banjo, and partly because of the way that Danni and Whitney trade off on lead vocals, then blend beautifully on certain sections. “And I want to fall so badly/But baby, if he only knew/I keep looking around for you.” Honey County is Danni Rosner, Whitney Fenimore and Molly Miller. I’m looking forward to their first CD release. 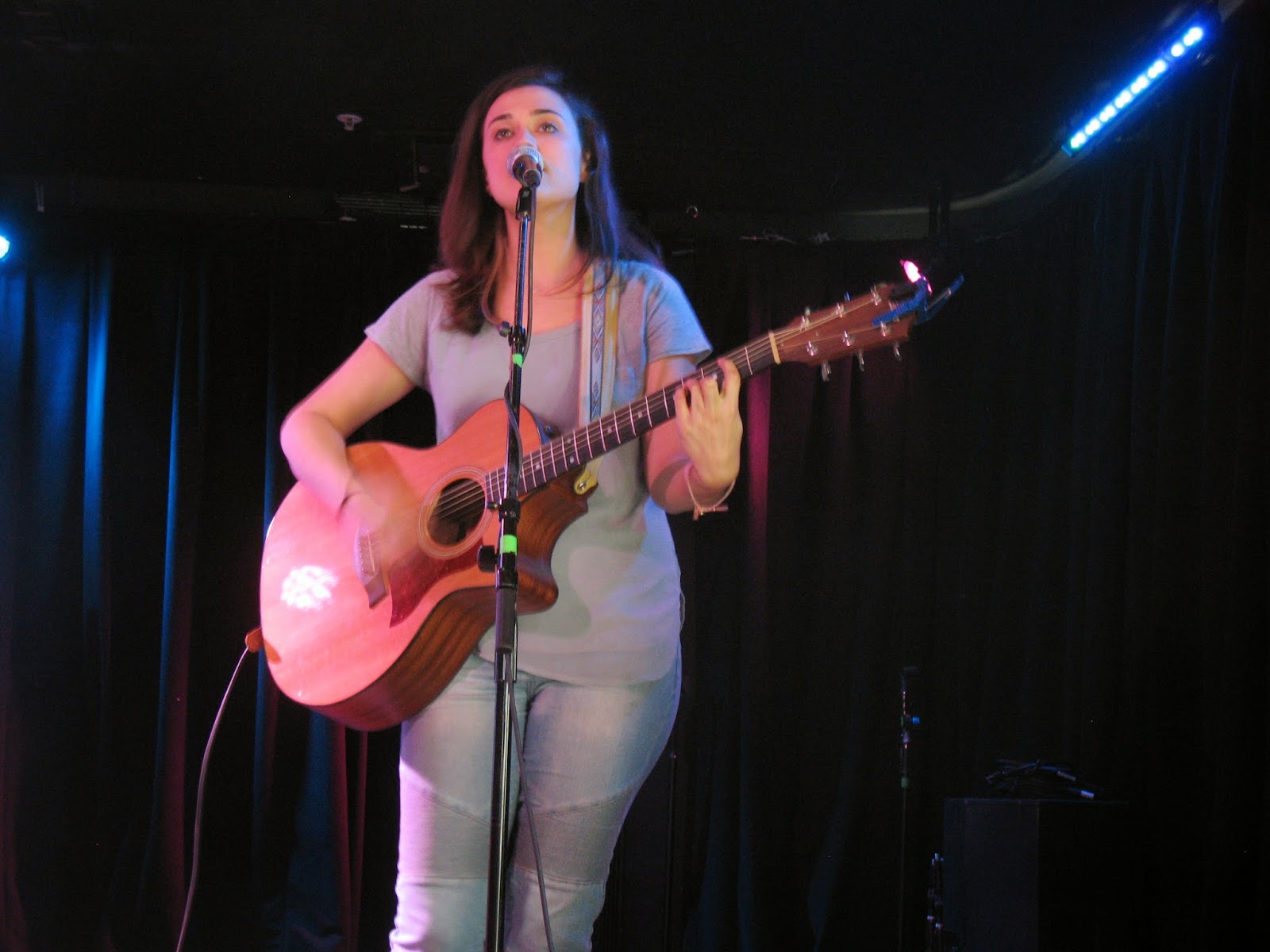 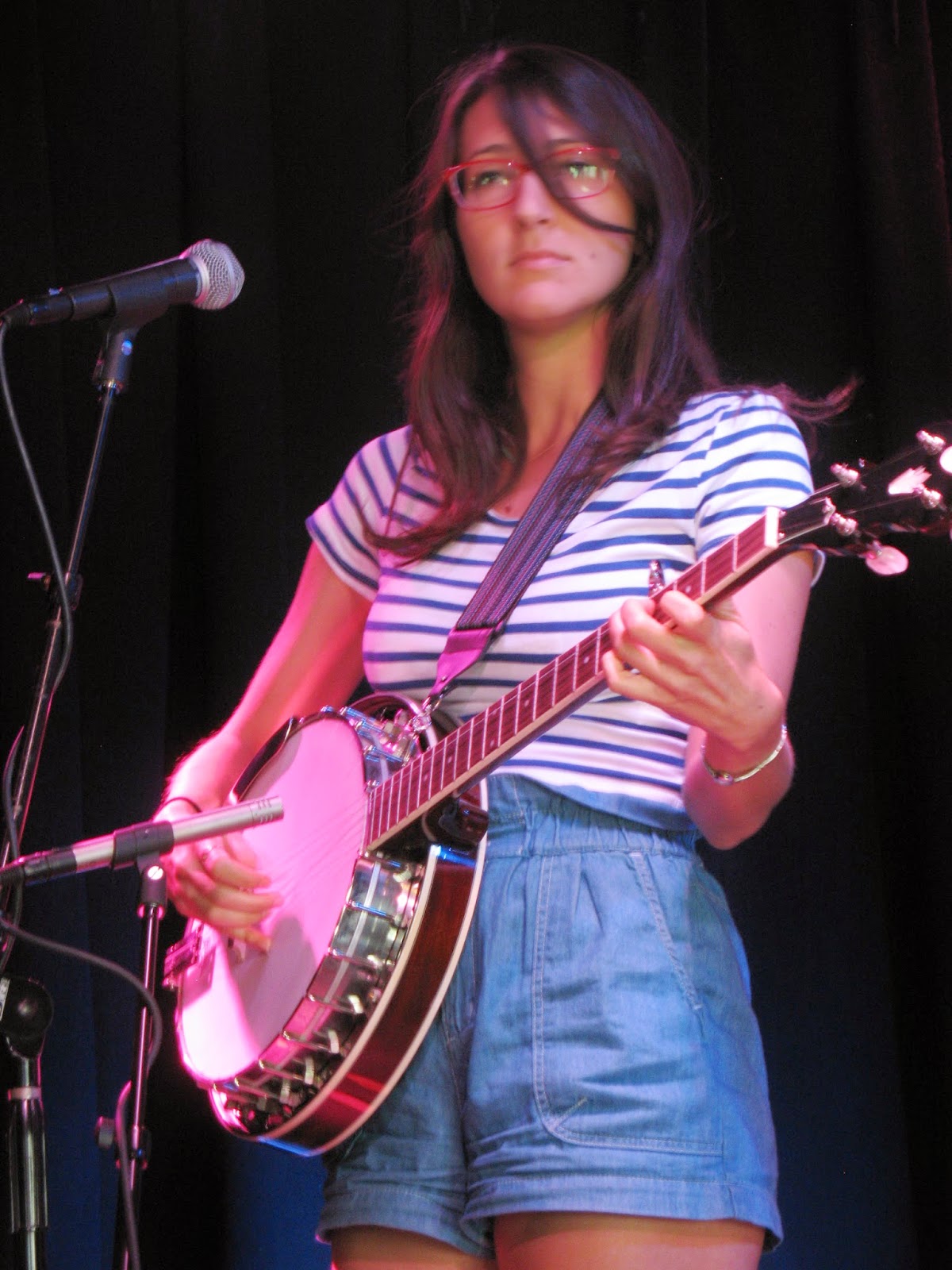 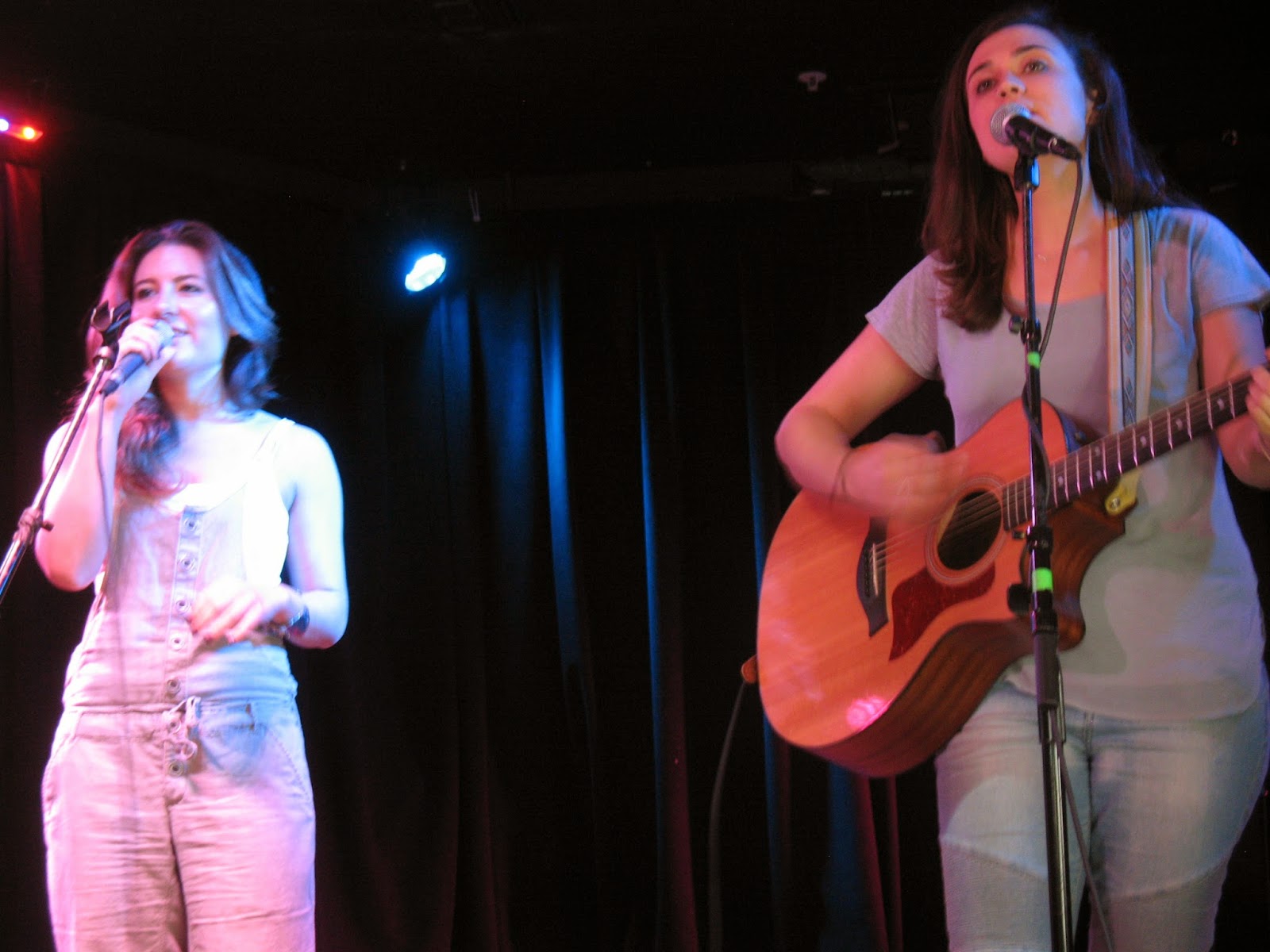 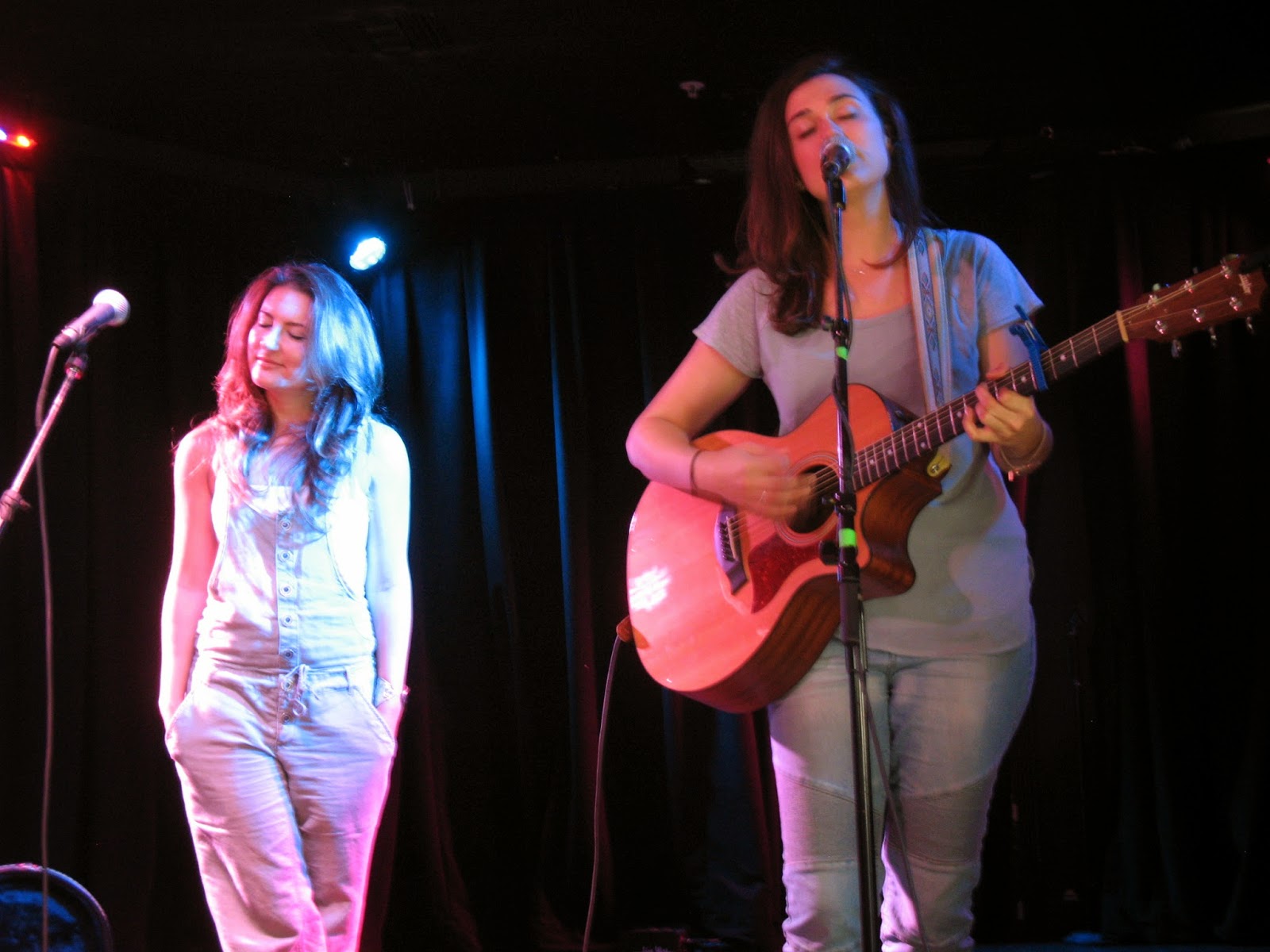 Posted by Michael Doherty at 10:58 PM