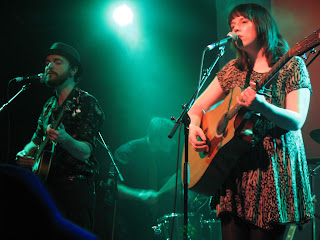 On March 12th, Air Traffic Controller held their CD release concert for Black Box at The Sinclair in Cambridge, Massachusetts. They played songs from the new release (including "Get It Over With," "The House," "What You Do To My Soul," "Water Falls," "Creature Of The Night" and "This Is Love"), as well as some older favorites (including "The Work" and "Ready Or Not") to a very enthusiastic and packed house. Johnson & McAuley (Alexz Johnson and Bleu) opened the show, taking us back to the 1980s with their sound. This was only their third concert, but you wouldn't have guessed that without Alexz mentioning it.

Here are some photos from the show (the first four are of Johnson & McAuley; the rest are of Air Traffic Controller): 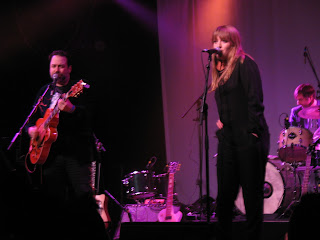 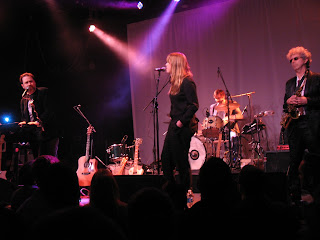 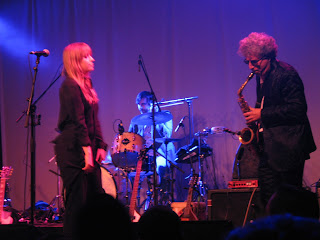 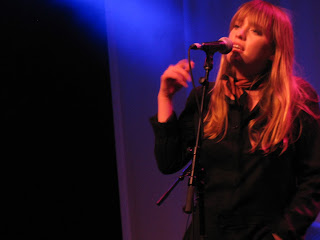 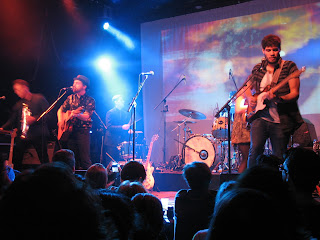 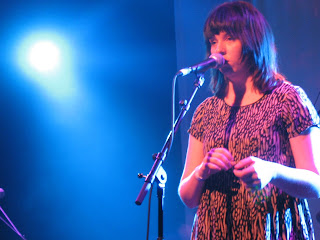 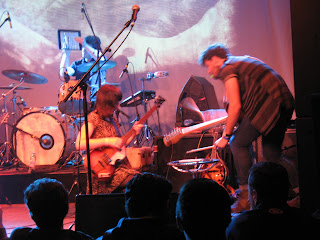 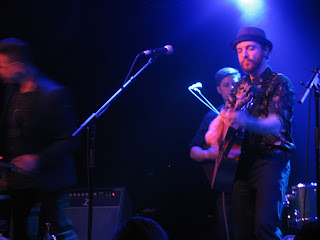 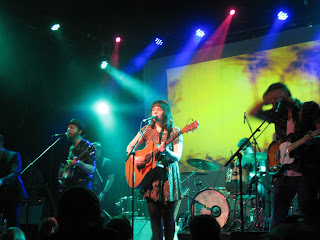 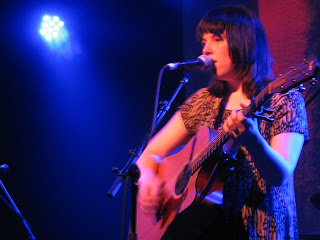 Tickets for this show were $12. The Sinclair is located at 52 Church St. in Cambridge, Massachusetts (just a few doors down from Club Passim).
Posted by Michael Doherty at 10:57 AM