Patrolled By Radar at The Silverlake Lounge, 12-29-14: Photos

I ended the year properly, with some seriously good live music. Last night The Sunset Drifters completed their residency at The Silverlake Lounge, and they put together a great lineup. Kicking off the night were The Evangenitals (I posted some photos from their set). The Sunset Drifters then did their show, and it was their bass player’s last gig with the band. I really enjoyed their material, especially as the pedal steel was prominent. Patrolled By Radar then went on at 10 p.m. After a very brief soundcheck, Jay Souza declared, “Good enough,” and they ripped into “Widow Next Door,” the opening track from 2011’s Be Happy. The band’s 2014 release, Cool Your Jets, is one of my favorite CDs of the year, and they played several songs from it last night, including “Lost Cause,” “Rally” (one of my personal favorites), “Died With Money” and “El Norte.” 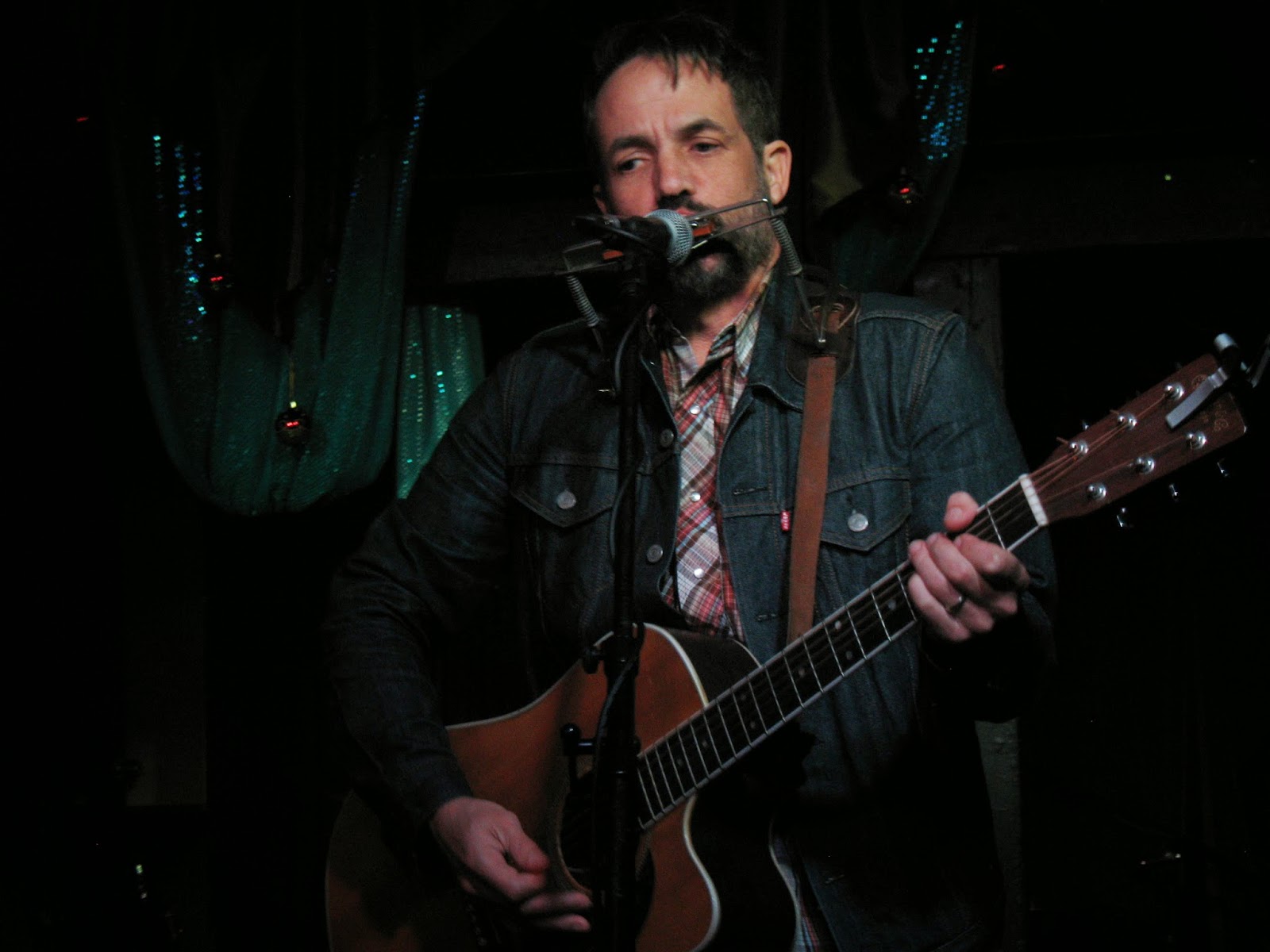 Posted by Michael Doherty at 5:20 PM