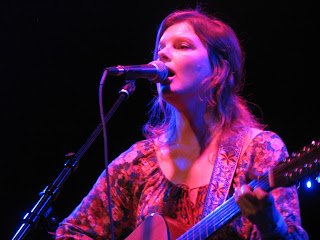 What a great night of music. It all started with Miranda Lee Richards, a singer/songwriter that I hadn’t seen in concert before. I was taken with her beautiful vocals. She played some songs from her latest release, Echoes Of The Dreamtime, including the very pretty “Little Radio.” After that song, she asked the crowd, “So did everyone vote today?” The lackluster response reflected my own attitude toward politics these days. She also played “Outside Of Heaven,” a song that will be on her next record. I definitely would like to see her again, and need to pick up some of her CDs. Here are a few photos from her set. 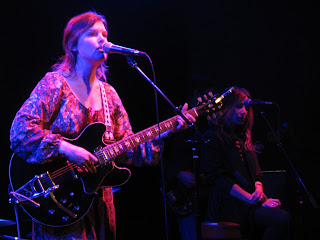 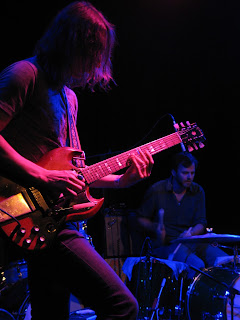 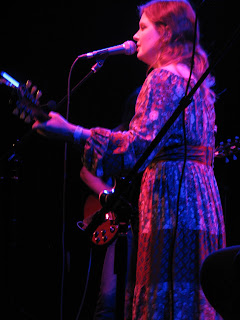 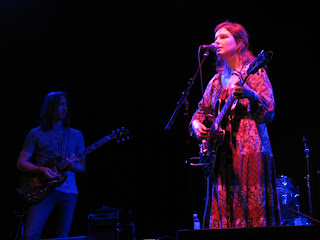 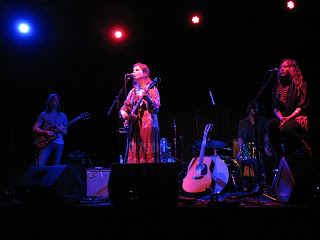 Posted by Michael Doherty at 1:35 AM