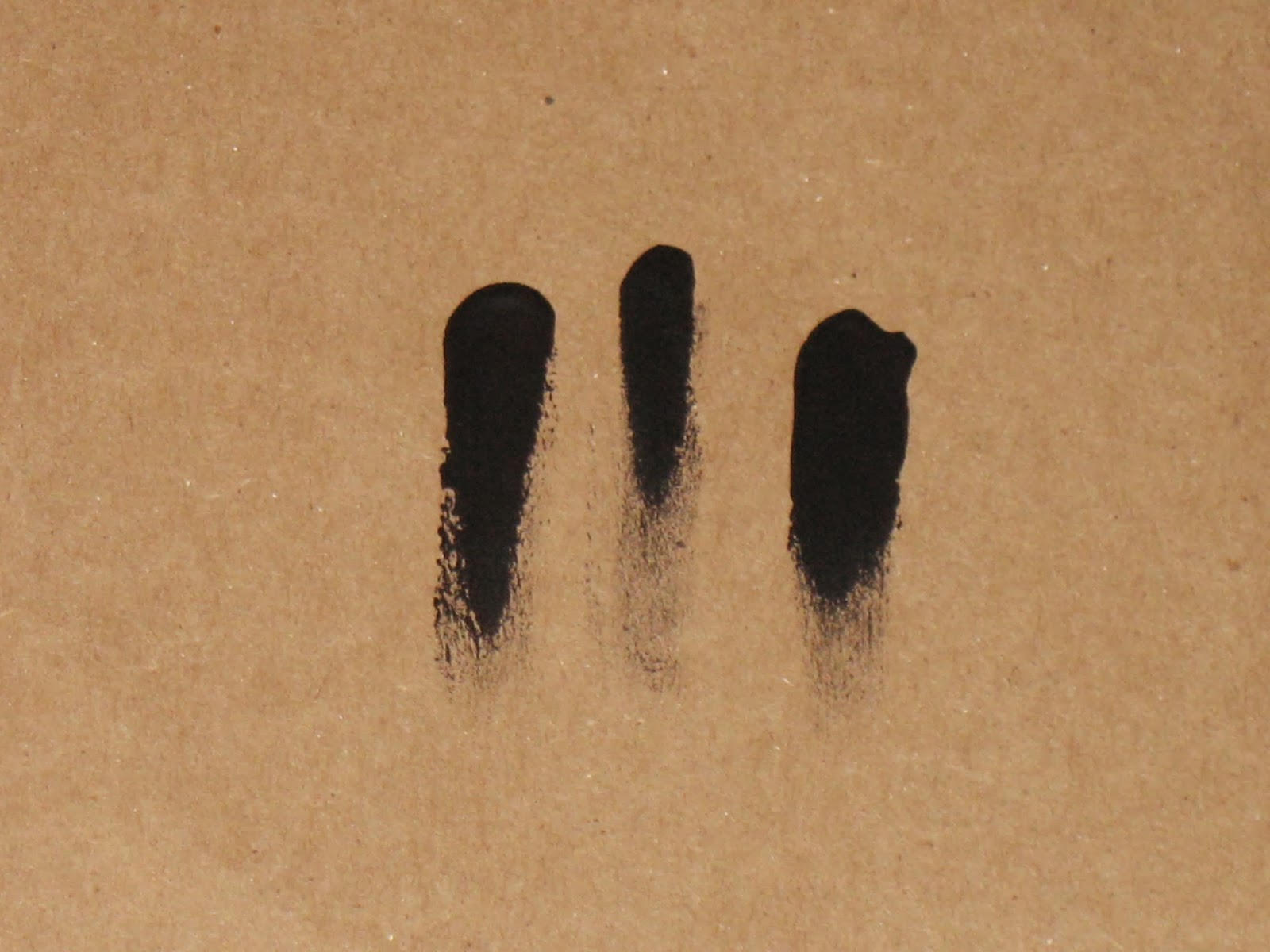 Recently I reviewed a CD of artists covering Harry Nilsson songs. Titled This Is The Town: A Tribute To Nilsson Volume 1, it has a lot of great tracks. One that stands out is Johanna Warren’s version of “Without Her,” mainly because of the beauty of her vocals.

So I was very excited to listen to Johanna Warren’s debut CD, Fates, which features all original songs. I knew her vocals were excellent, and it turns out her songwriting abilities are remarkable as well. The guitar lines seem basic at times, but a perfect base from which her vocals can build and soar. It is her vocal lines that are sometimes outside the norm and surprising. On top of that, there are some really good lyrics (One line that grabs me is “Regret is the past tense of fear” from “Past Tense”).  But it’s the overall feel and effect of the music that really delights and moves me.

Johanna provides the vocals, and also plays guitar, flute and clarinet on this album. She is joined by Bella Blasko on vocals and piano.

Fates opens with “Both Worlds,” a gorgeous song, with pretty work on acoustic guitar and with an unusual vocal line on top of that. Johanna must have amazing control of her breath. You’ll know what I mean when you hear this track. She sings, “Take my hand in your two hands;I’ve got no one/You’re the best of both worlds.” Though by the end, that has changed to “You’re the worst of both worlds.”

There is something timeless about “We Fell,” which I love. This too has a somewhat unusual vocal line, which is part of its undeniable charm. But I also really love the guitar part. Something about her music draws me in. This is music that is of its own world, a world you'll want to immerse yourselves in. “I’m waiting to make up for lost time/’Cause I’m awake for what feels like the very first time.”  And I love this line: “You fell into my life like a jet engine through a roof.”

In “My Storm,” Johanna Warren asks, “Are you my shelter, or are you my storm?” At one point she then repeats “I know you” several times. One thing that strikes me about her songs is that any line she repeats seems to be very carefully chosen. And the first “I know you” comes out of a line, and the last begins another line, which is a nice touch. I also like these lines: “You got away with it ‘til you got caught/It is what it is, but it’s not what you thought.” And by the way, I suppose the title of the song answers the question about whether the person is her shelter or her storm.

One of my favorites is “To The Bone,” which has a sweet folk sound right from the start, even before the vocals come in. But it is the lyrics which really make me love this track. Here is a taste of the lyrics: “True love never waits/For the opening of the gates/It rattles in its cage/Spills its blood over scribbled pages/And staining your sad prose/Spreads like a rose.” There is no title track on this CD, but this song is close, as the title is in these lines: “True love never waits/For a verdict from the Fates.”

“Woods” has a really pretty introduction that includes vocals but not lyrics. And then the lyrics begin: “Lost in the woods/With every step I took/I felt you there with me/I raised your kiss/To my thirsty lips/And laughed as it ran down my throat.” This one too has a timeless quality to it, almost to the point of magical. It almost seems weird listening to it on compact disc. This album should be released on vinyl, so we have that closer physical relationship with it and we can more easily imagine that the music is a hundred years old.

The guitar in “Have To Lose,” the CD’s concluding track, has an otherworldly quality to. I love that at moments Johanna’s vocals are earthy, after moments of ethereal beauty. There is something uplifting about this track, sounding like the folk song of angels. “Just don’t leave before you’ve said/Whatever you came to say/Because you’re never coming back home/Once you go away.” Beautiful.

Posted by Michael Doherty at 7:57 PM