I caught Dreaming Bull's set last night at Lexington Social House in Hollywood. And though lead singer/guitarist Nic had a bit of a cold (and also joked about that being coupled with gonorrhea), I think their show was even better than the previous one I saw. This is such a good band. And this time everyone was up and dancing, which I always appreciate.

Here are a few photos from the night (including a photo of the band's set list at the end, though I'm seeing now it's actually inaccurate - the penultimate song was a cover of Mel Torme's "Comin' Home Baby," and it was fucking great): 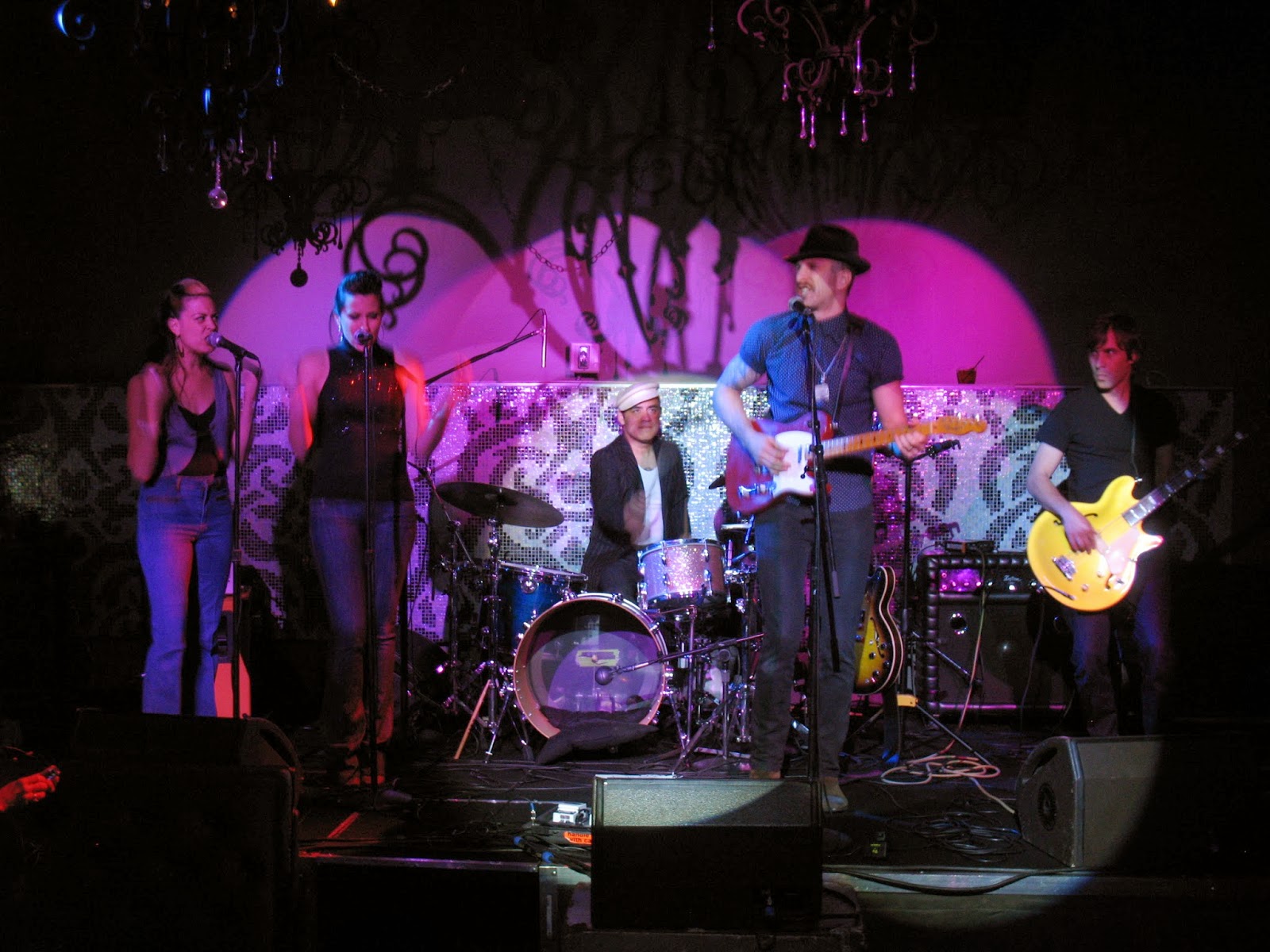 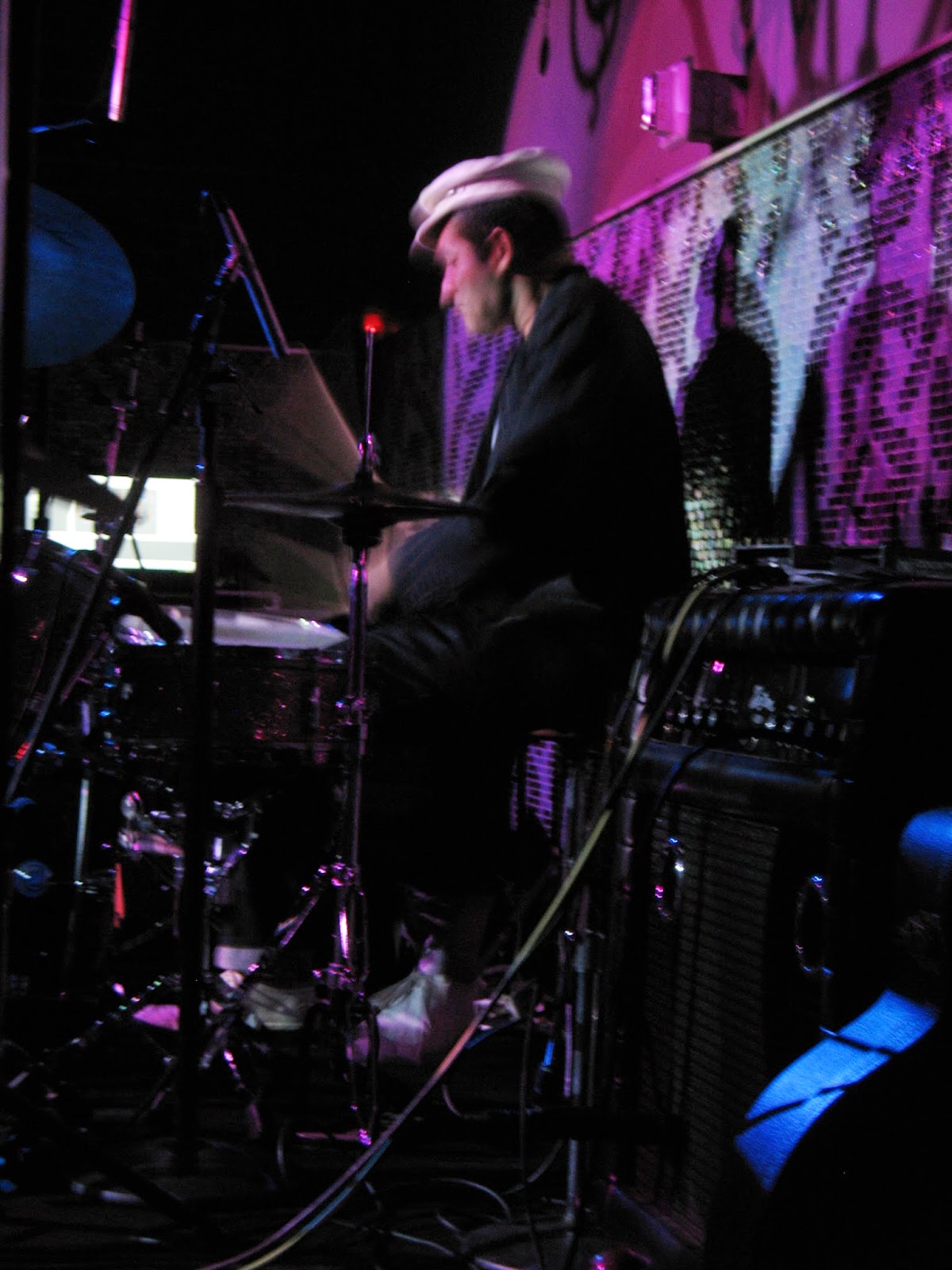 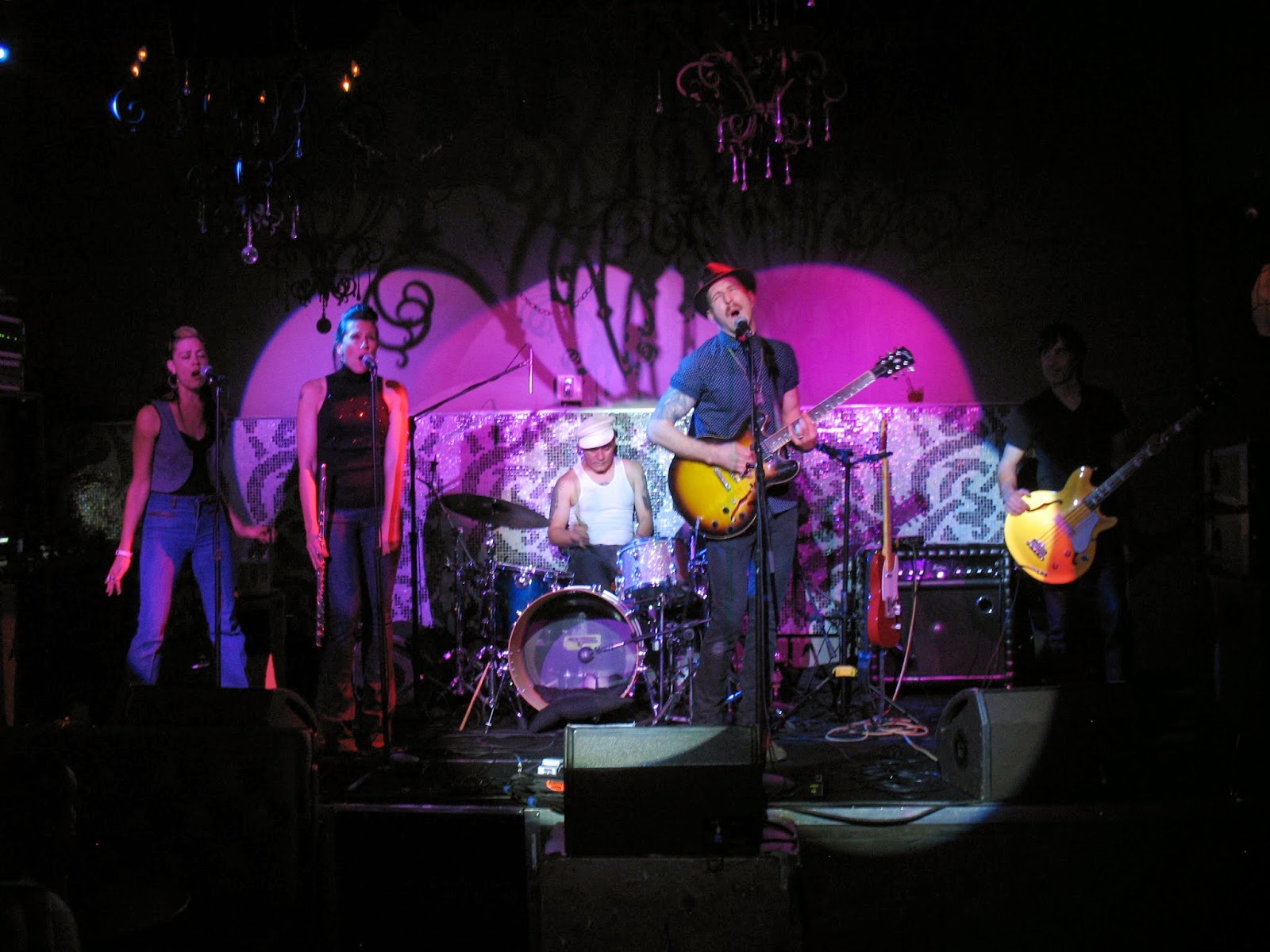 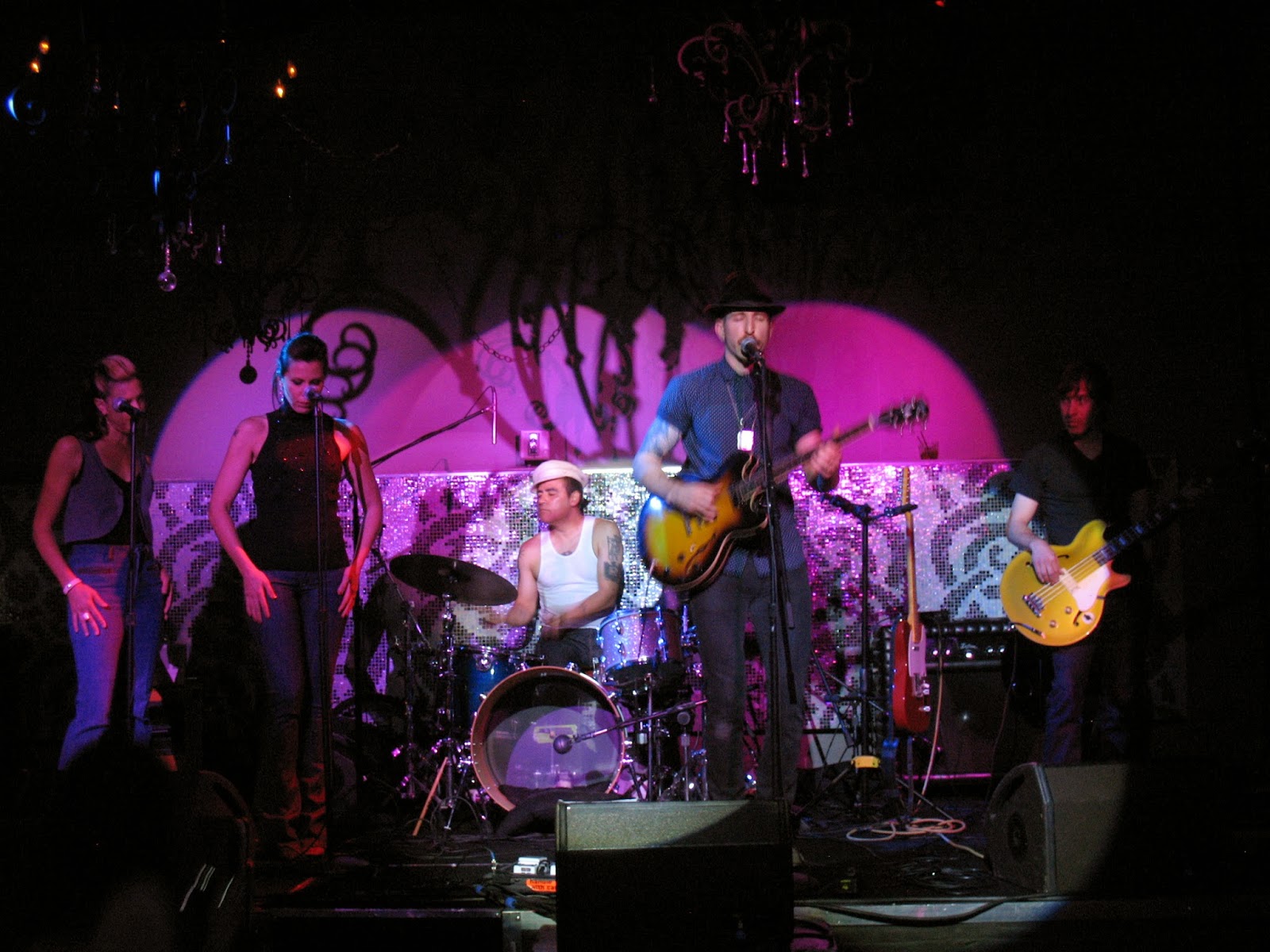 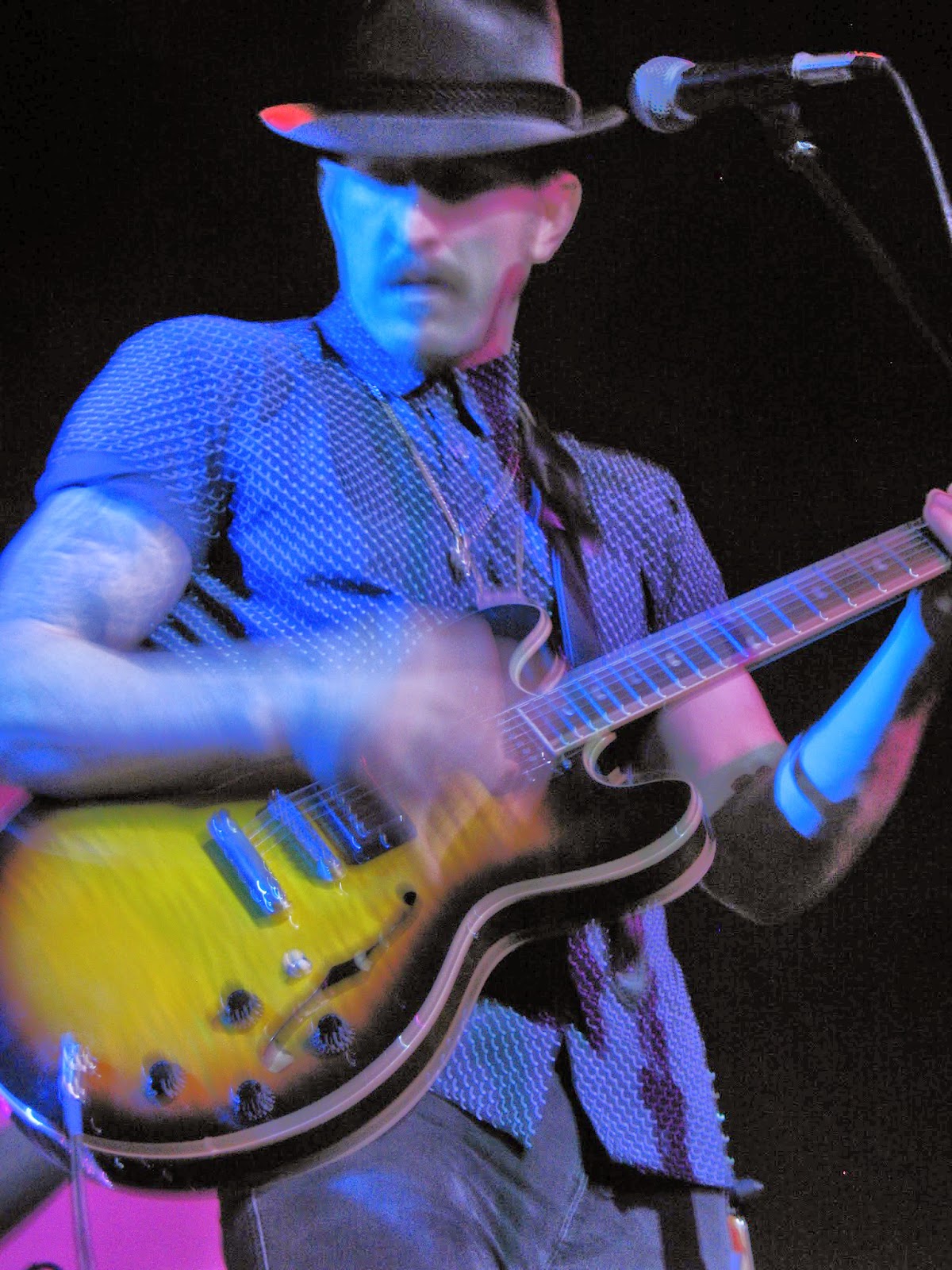 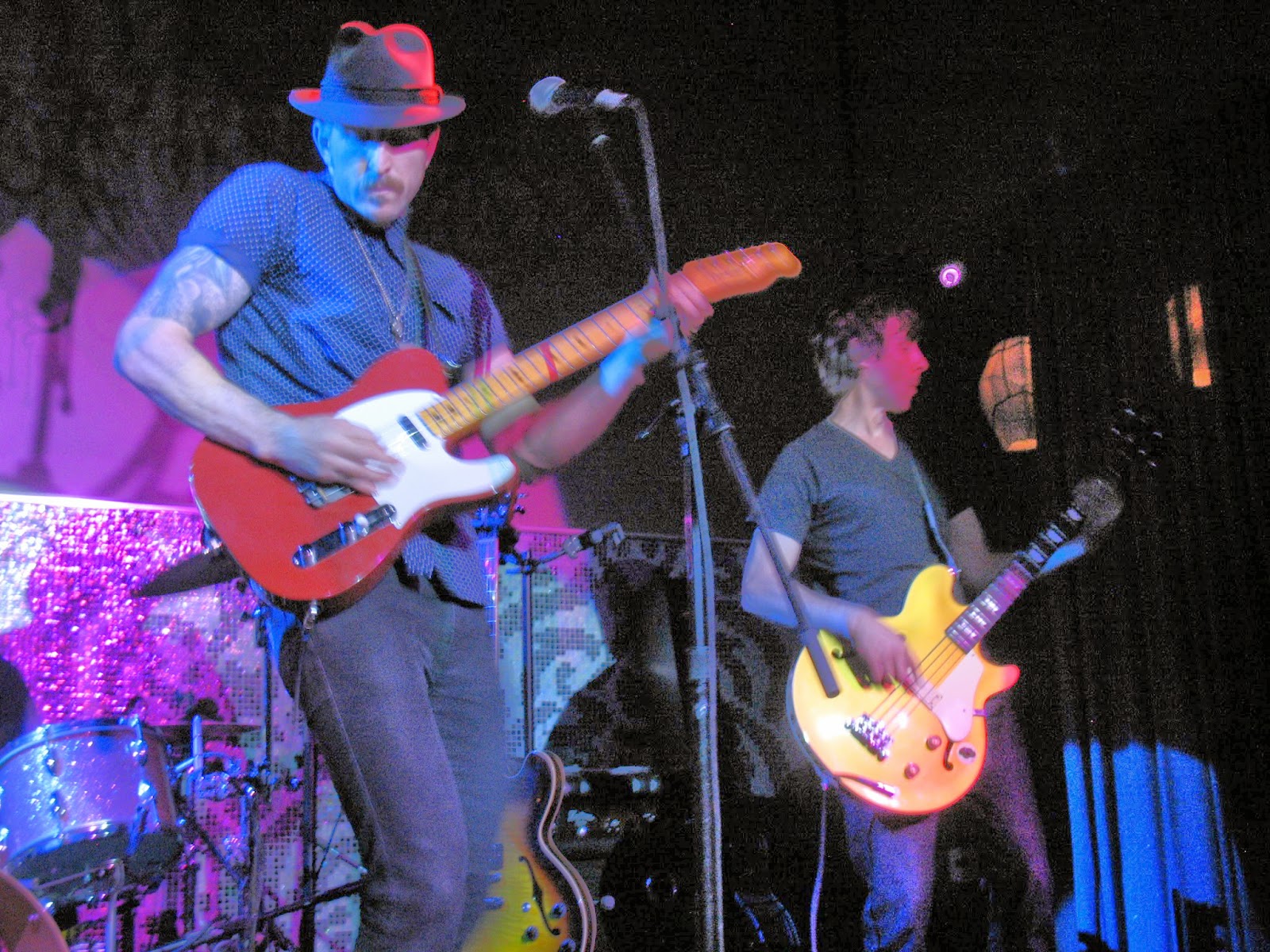 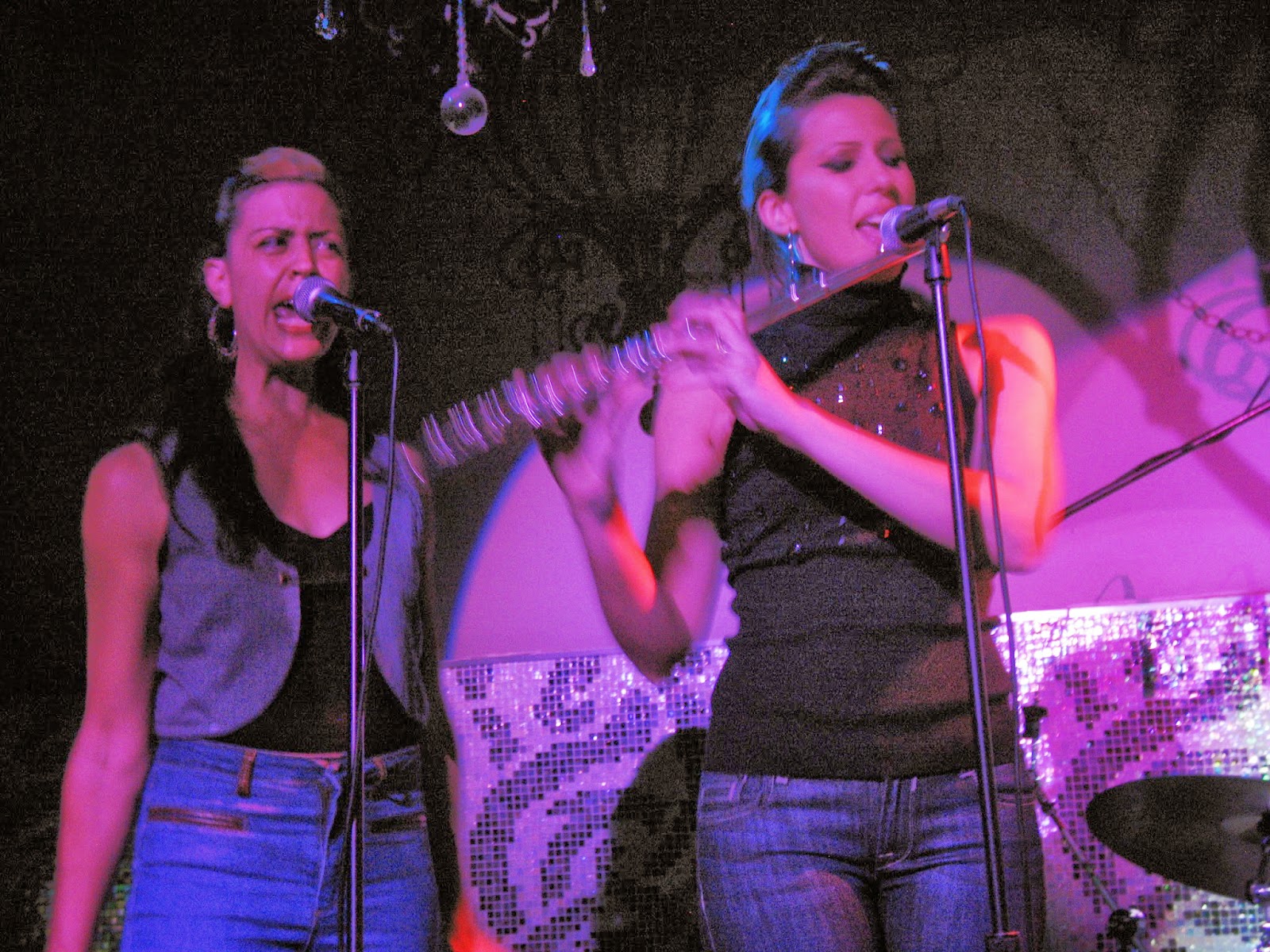 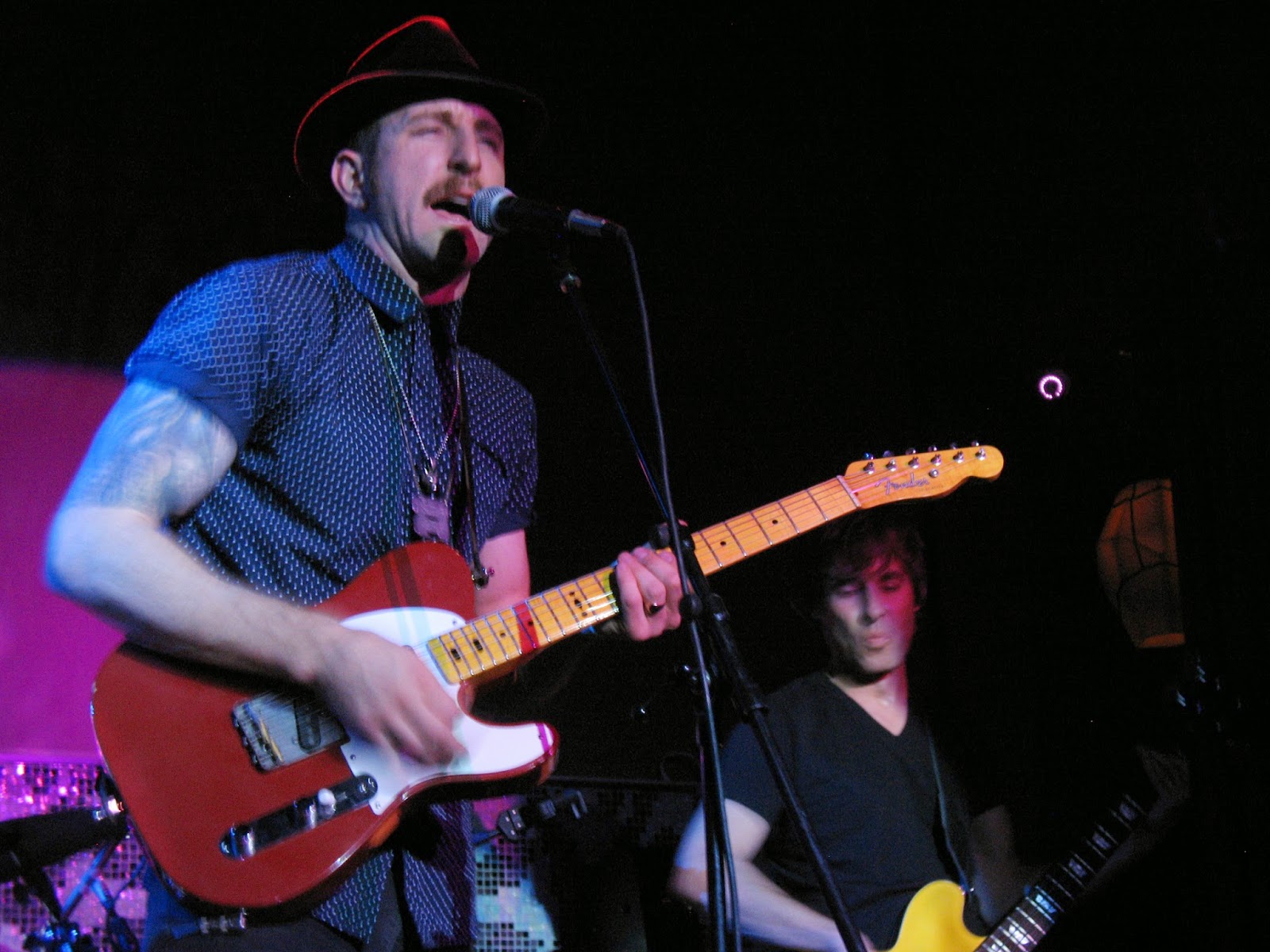 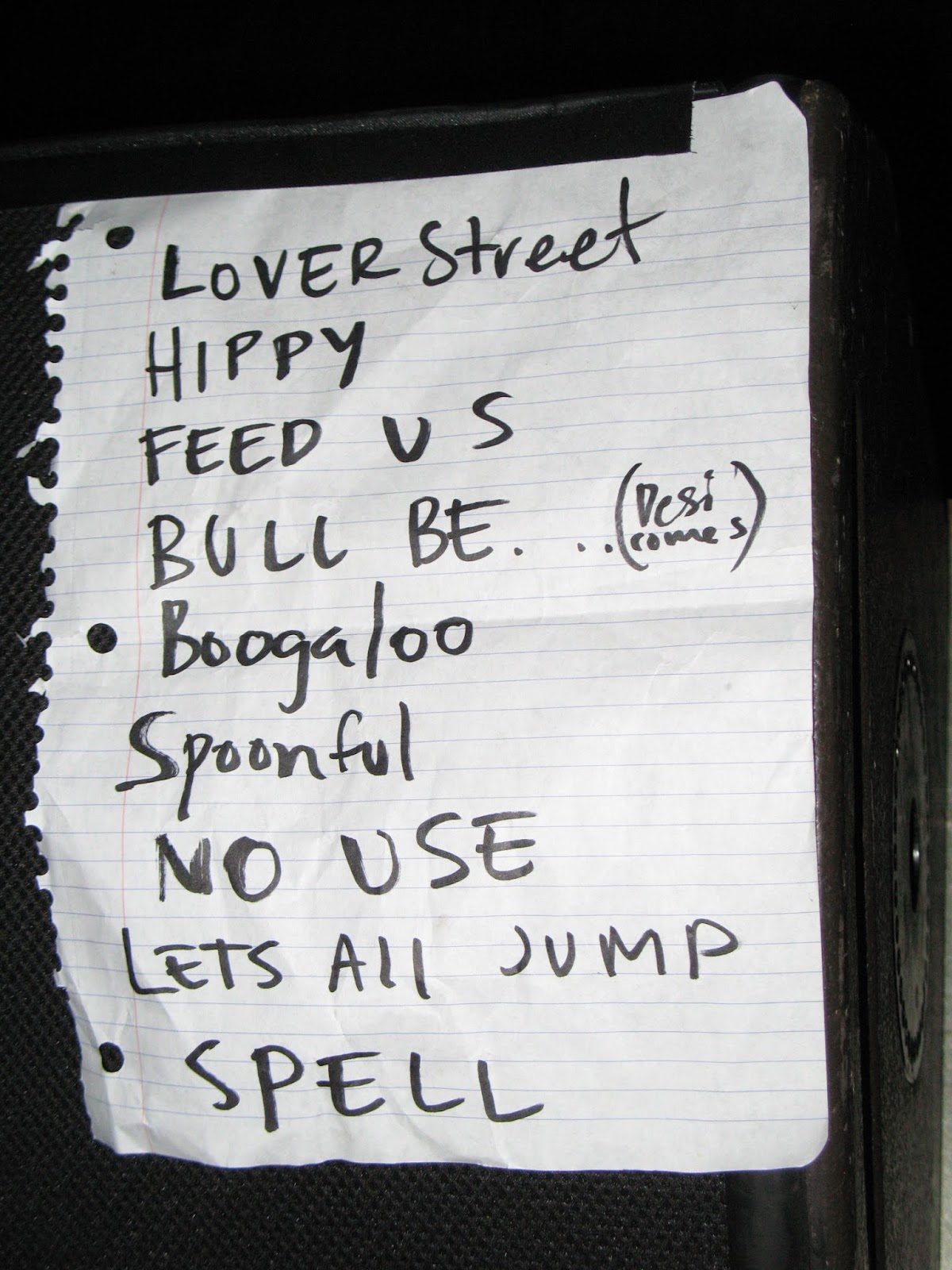 Posted by Michael Doherty at 2:58 PM