Josh Lederman And The Cambridge-Somerville All Stars at The Plough And Stars, 12-13-14 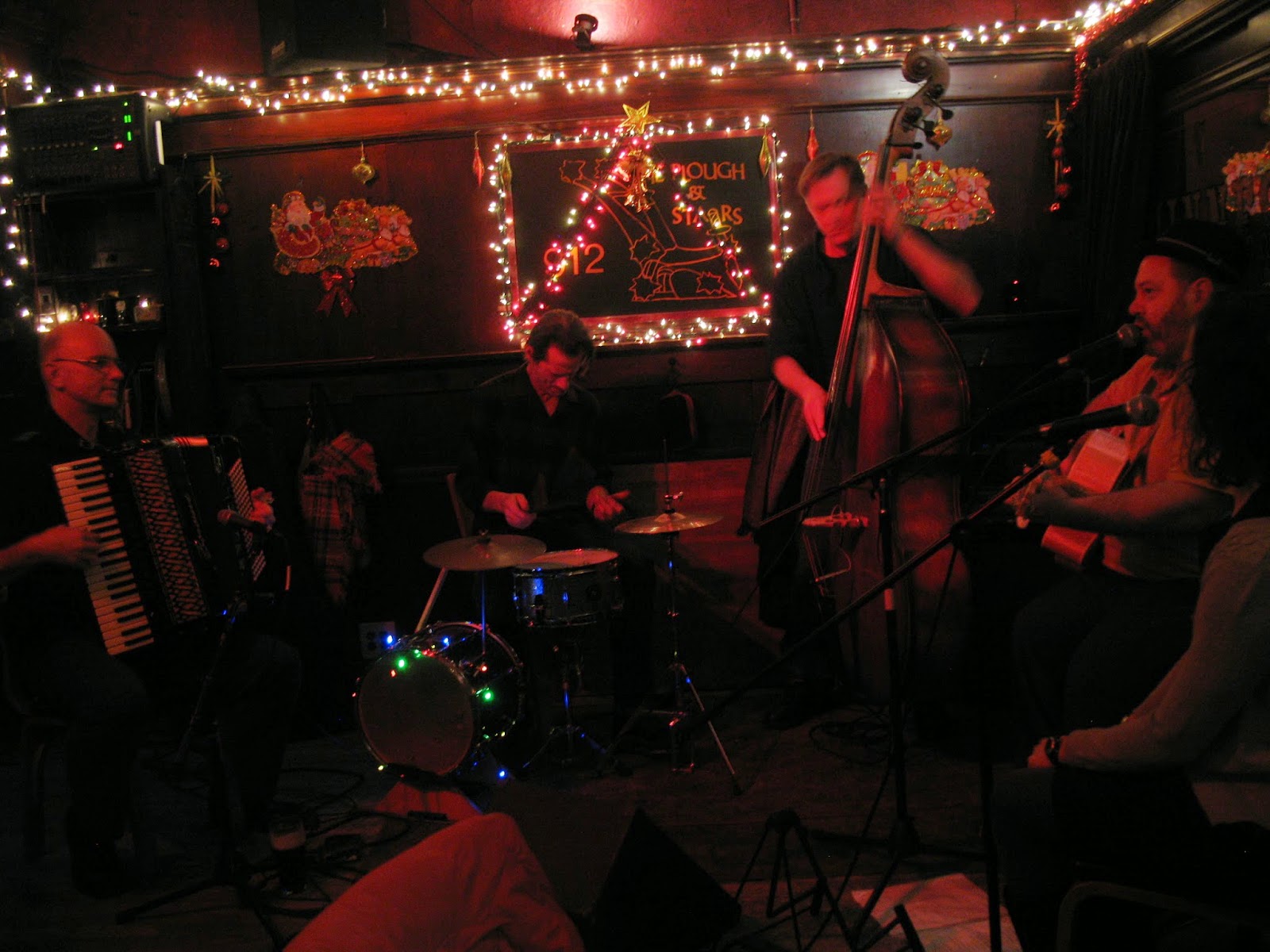 Josh Lederman is one of my favorite singers to see in concert. I was a big fan of Josh Lederman Y Los Diablos, one of the best live bands I’ve ever seen. When that group disbanded, Josh Lederman created The Cambridge-Somerville All Stars, a group which changes members depending on who is available on a given day. This keeps things interesting, and provides different spins on even the most familiar of material.

Josh Lederman did two shows at The Plough And Stars last week. For the first show, on December 7th, the band included a couple of horns, a violin, an accordion, a stand-up bass and female backing vocals. Then on the 13th, Josh had a smaller band: stand-up bass, drums, accordion and female vocals. So while some of the material was the same, the approach was different.

Saturday’s show was an afternoon affair, starting at 4 p.m. After running over a few pedestrians in Harvard Square, we made it to The Plough And Stars, and miraculously found a parking spot right in front. It was a sunny day, but still cold, so I appreciated the heater under the bench inside the venue. Josh kicked off the first set with “The Leaving Of Liverpool,” with the accordion coming in toward the end of the song. To give the show a festive spirit, there were some Christmas lights on the kick drum. For me, the highlight of the first set was “The Town’s Old Fair,” a song from the Los Diablos days, and always one of my favorites. Josh quickly taught the song to the group as he began. The first set also included a cool cover of “Jackson.” The second set began with a brief instrumental rendition of Gloria Gaynor’s “I Will Survive,” and concluded with “Long Black Veil” and “New Year’s Day.” It was a wonderful show at a good venue. If you live in Massachusetts, I highly recommend checking out this band when you get the chance. You will not be disappointed.

Here are a few photos from the show on December 13th: 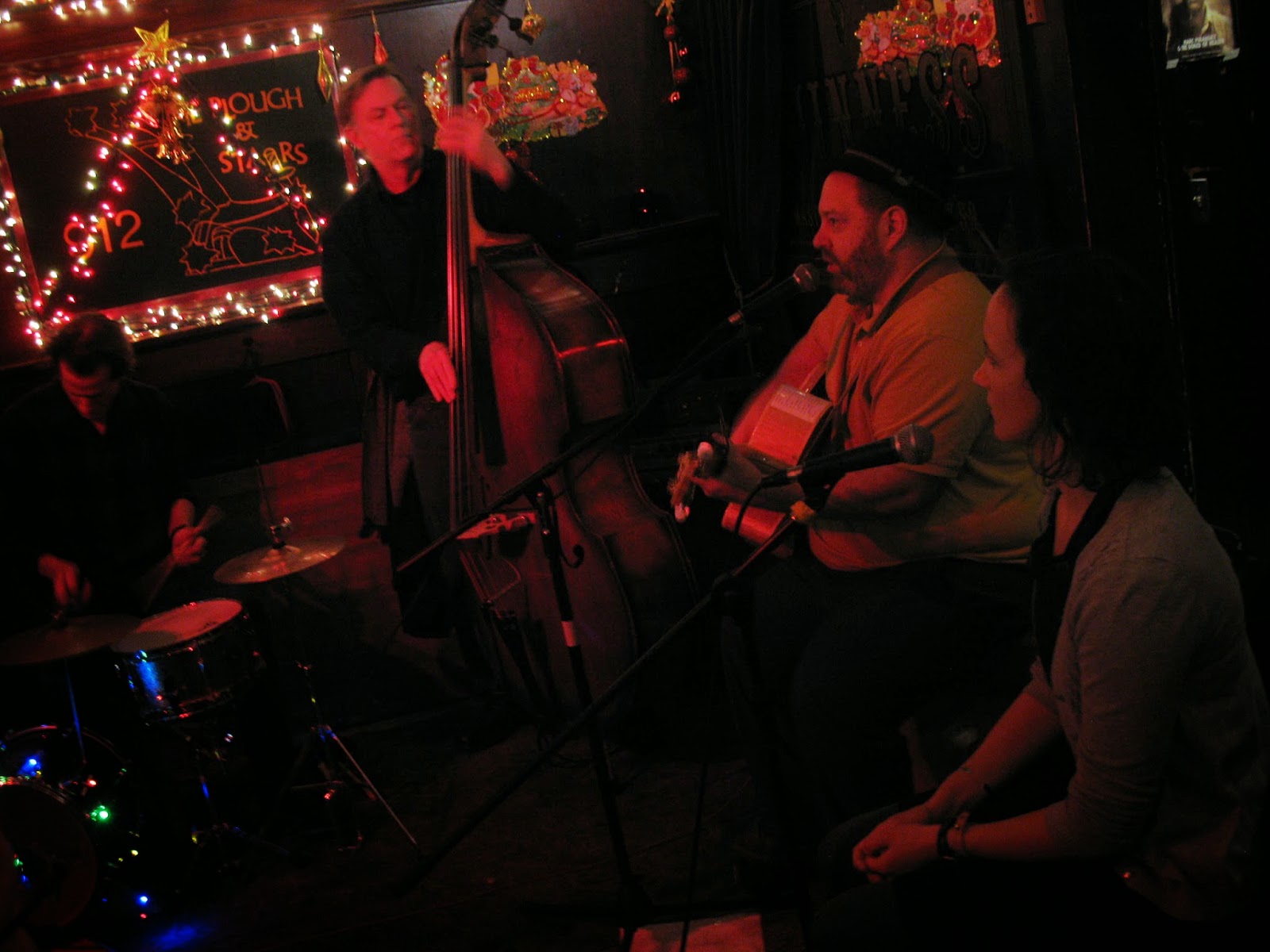 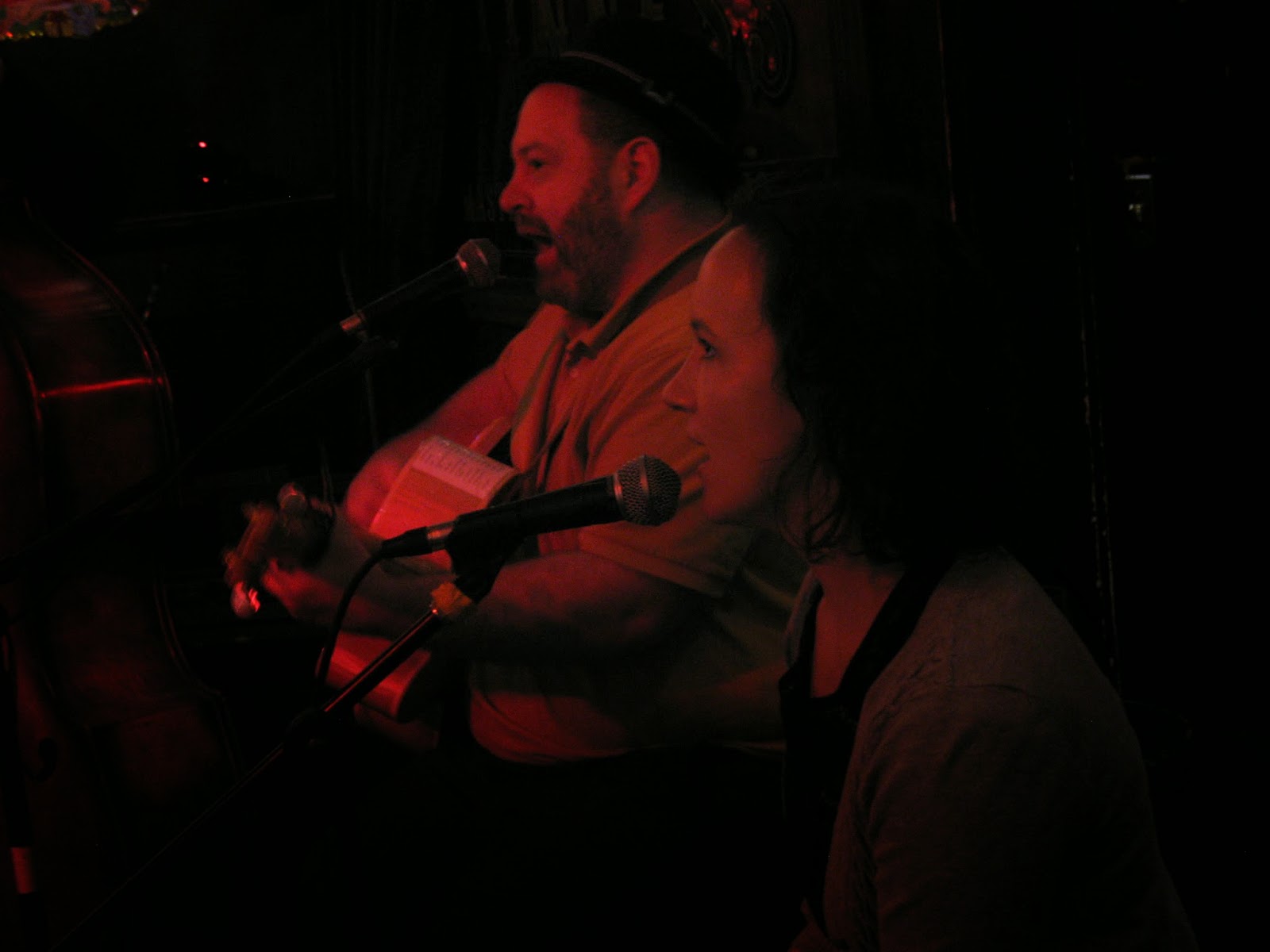 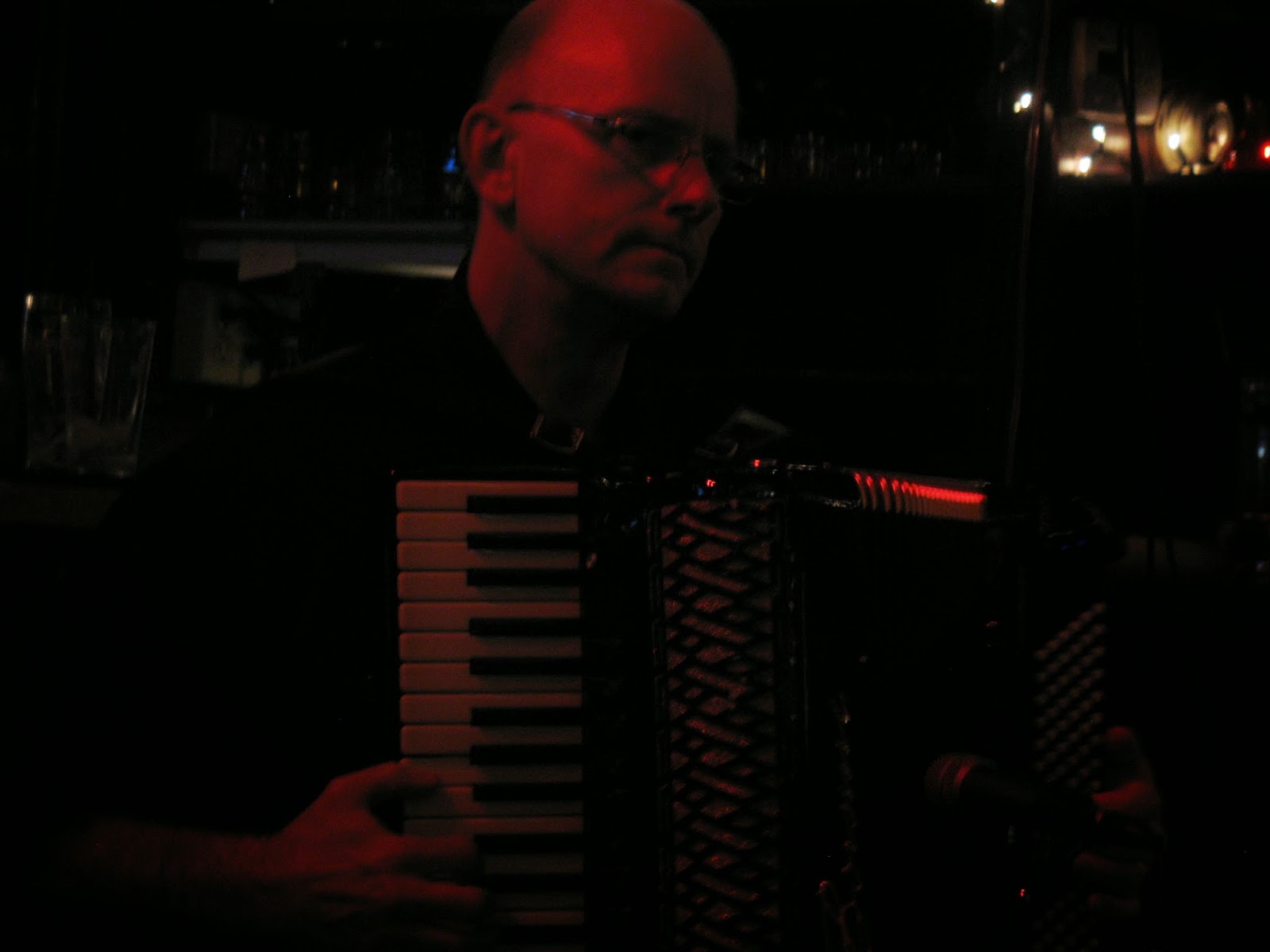 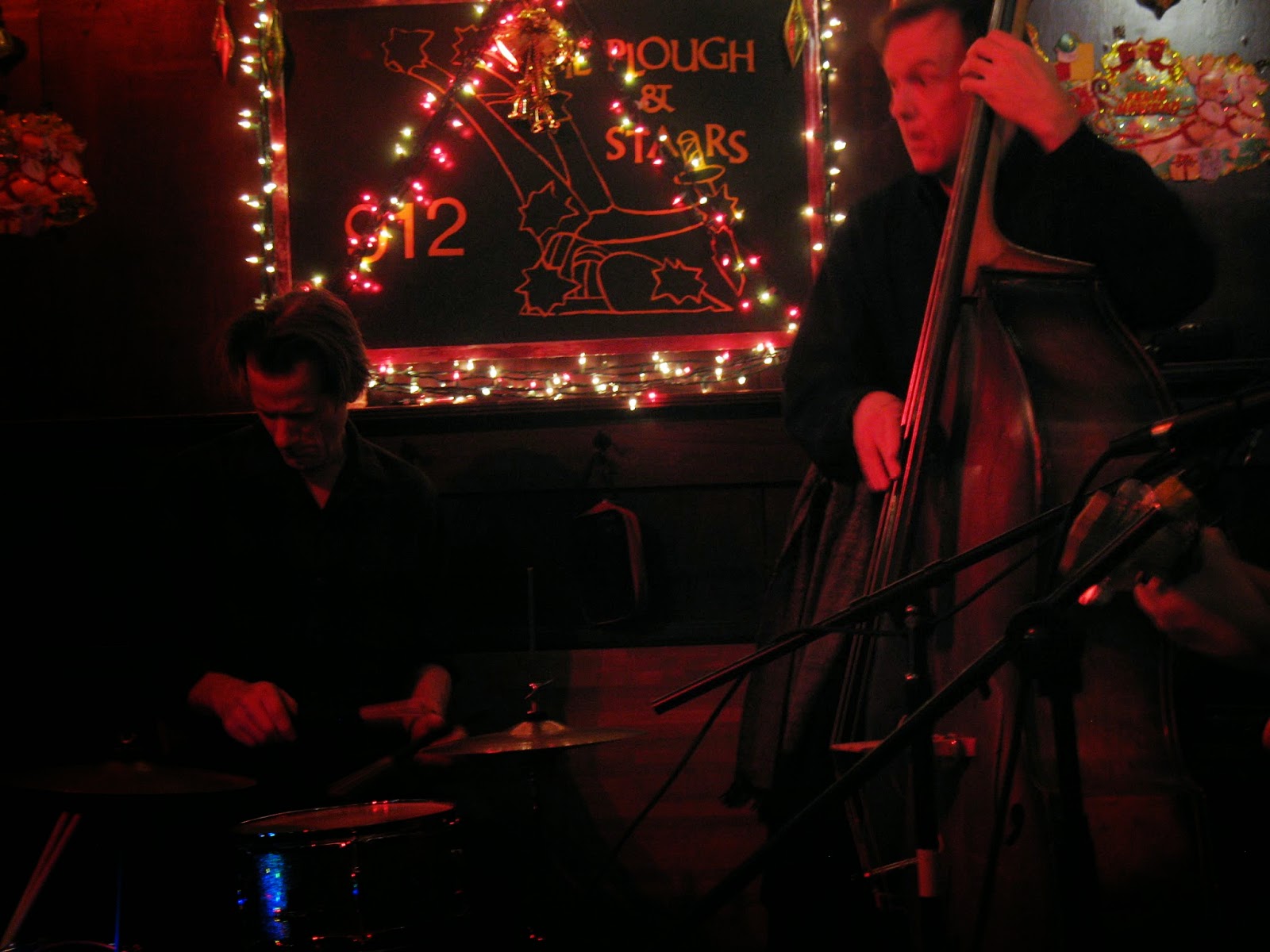 And here are a few photos from the show on the 7th: 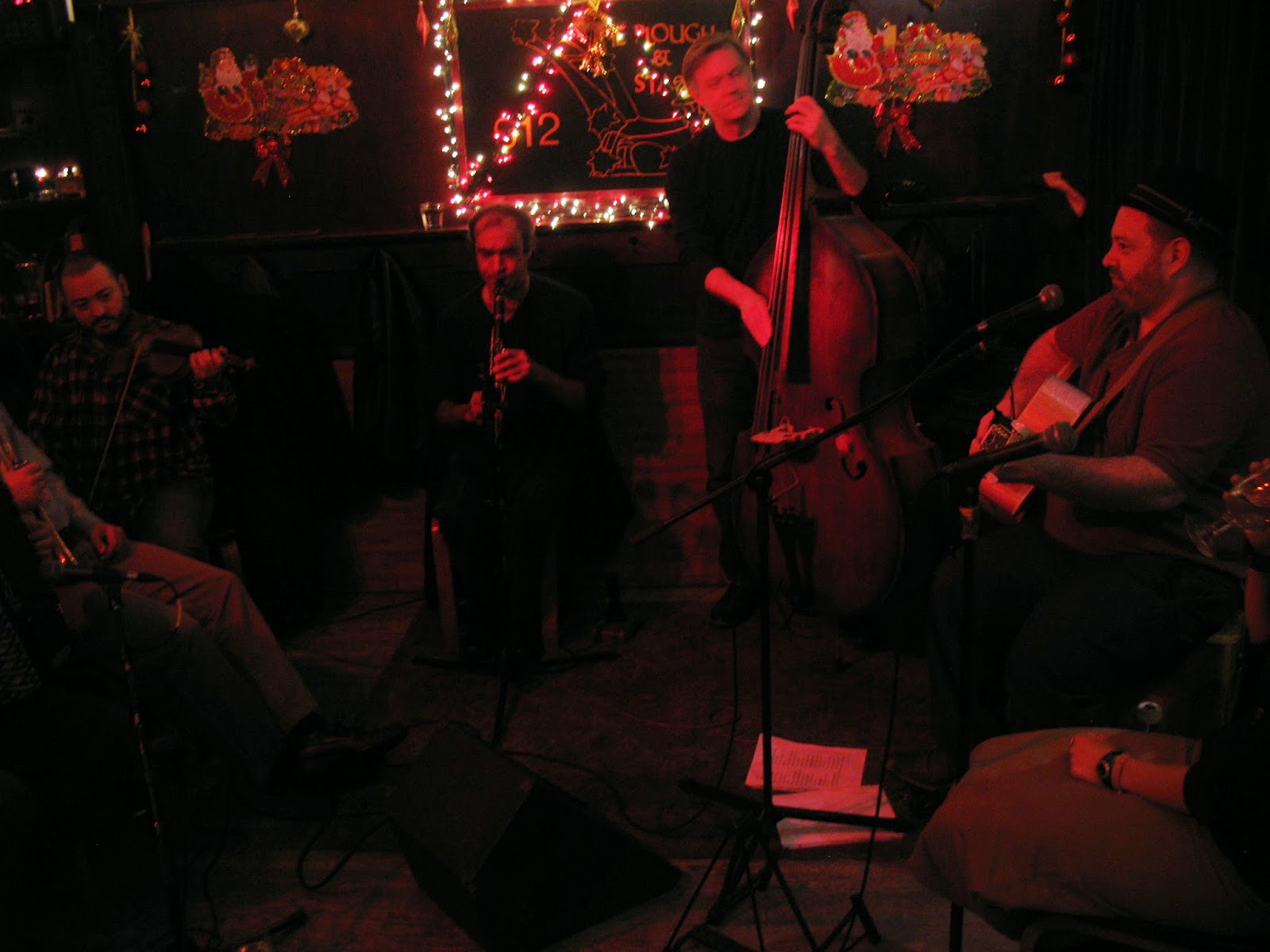 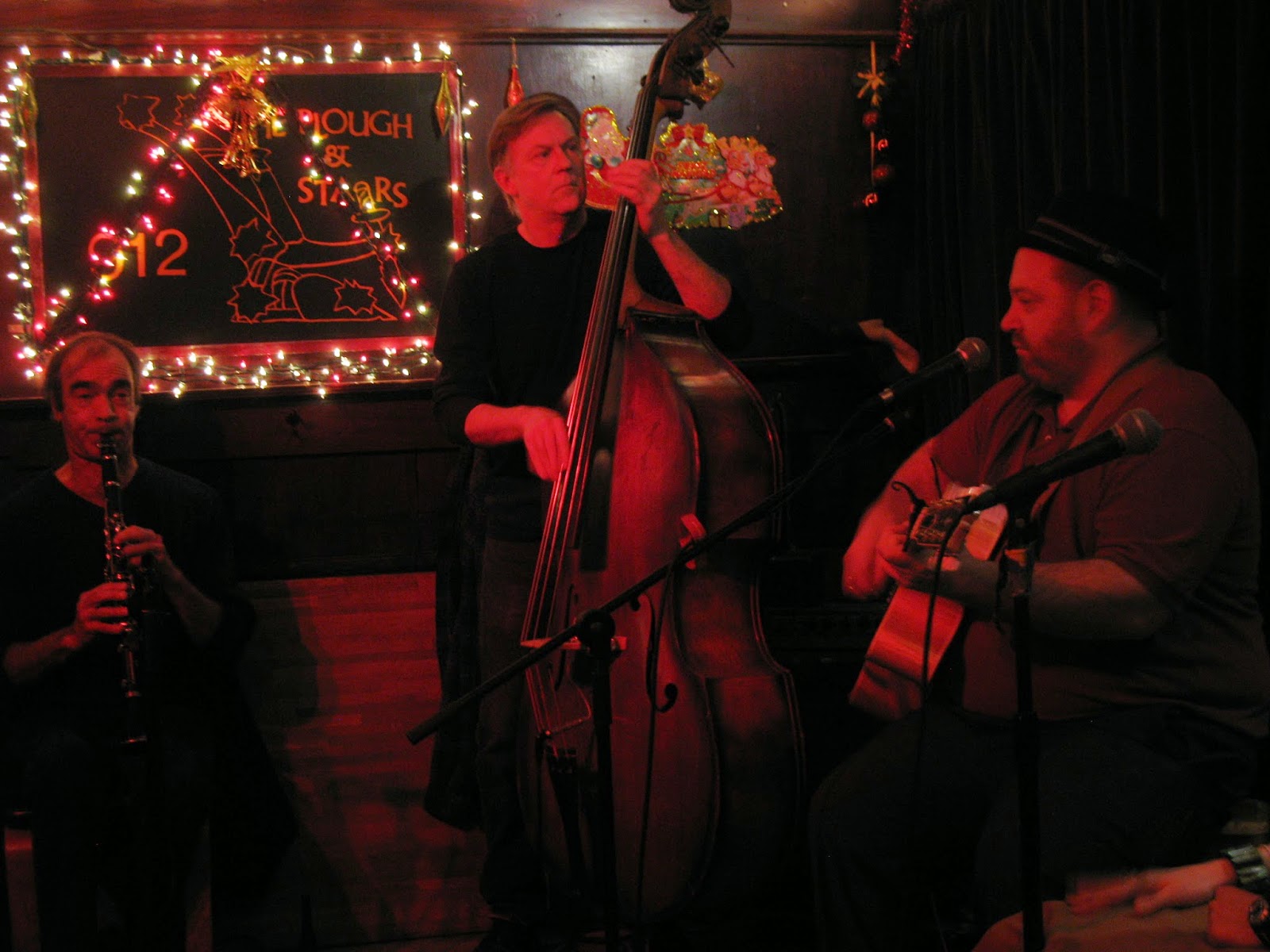 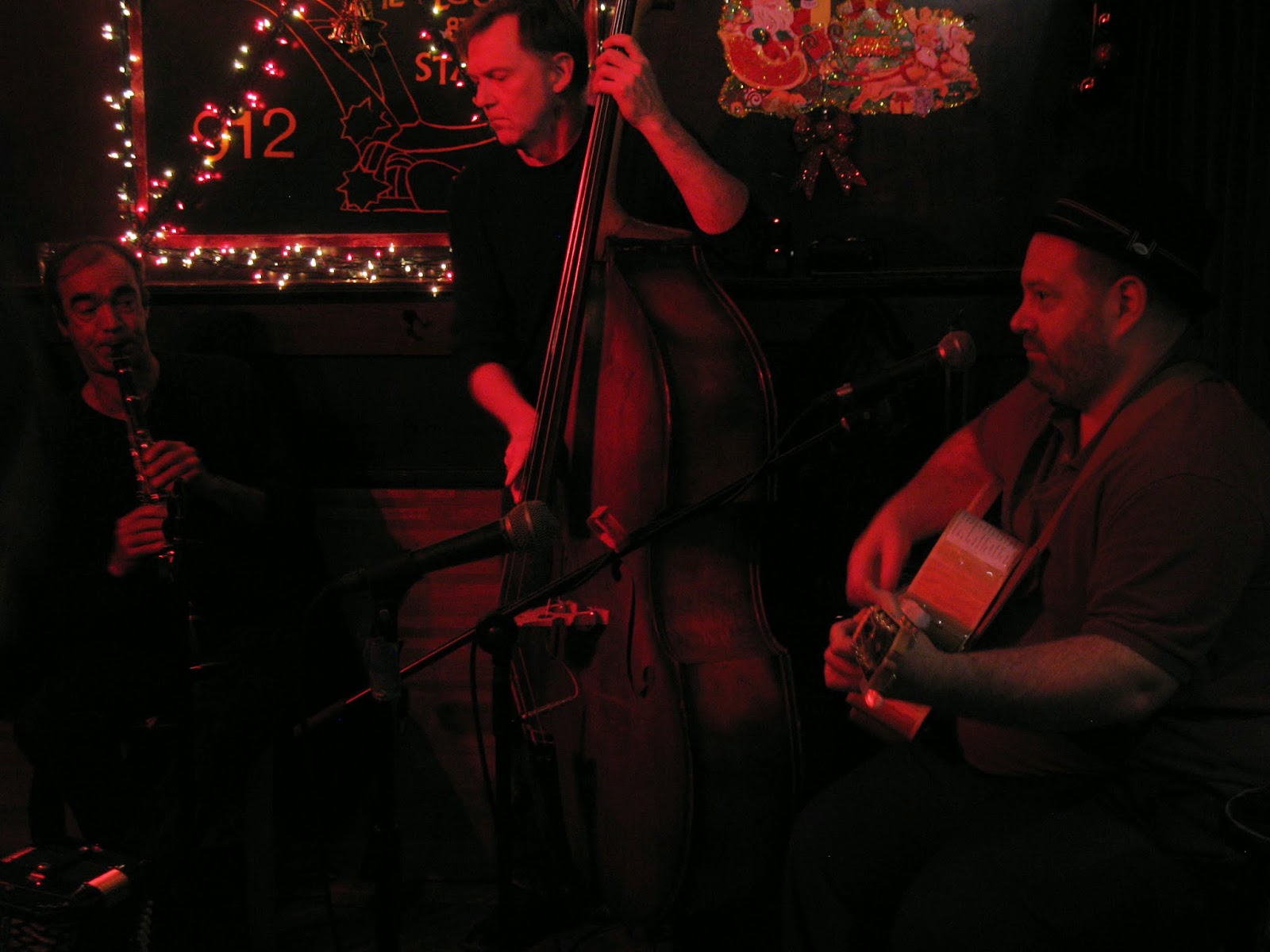 Posted by Michael Doherty at 2:50 PM